At their General Assembly in Brussels on 24 October 2006, the COLIPED members unanimously elected Mr Moreno Fioravanti (Italy) as new President and Mr Jan Willem ten Dam (the Netherlands) as new Vice-President of their association of the European Two-Wheeler Parts & Accessories Industry.

Mr Moreno Fioravanti is Sales & Marketing Director and Member of the Board of Vuelta Italia srl, developer and producer of patented special medium and high-range wheels, and Vice-President of ANCMA, the Italian Bicycle, Motorcycle and Parts Association.

Mr Jan Willem ten Dam is CEO of Rigida International, supplying leading bicycle manufacturers worldwide with medium and high-end rims & wheels that are produced according to the latest state-of-the-art and safety standards. Rigida International has production facilities in the Netherlands, France (x2), China (x2) and Malaysia.

Jan Willem ten Dam said, “Strengthening the position of the European bicycle parts & accessories industry is a challenging goal. Im truly honoured by COLIPEDs confidence in me and I am committed to put my experience in the sector at the service of the European association and its members in realising this objective. 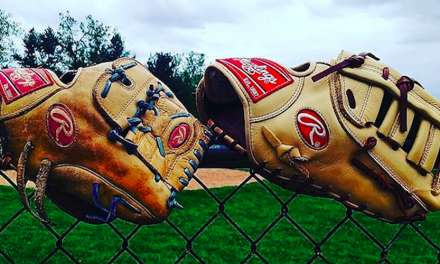