Jarden Corporation estimated that its net earnings for the fiscal year will be approximately $3.85 billion. Consolidated Segment Earnings, effectively EBITDA without reorganization and acquisition-related costs and other extraneous charges estimated at $65 million, as well as profit in inventory of approximately $10 million, are estimated to be in the range of $440 million to $442 million. Cash flow from operations is expected to exceed $250 million. Taking into consideration the company's over $200 million of cash at year end, net indebtedness at December 31, 2006 was approximately $1.24 billion. Capital expenditure for the year was approximately $68 million.

Jarden also announced today that, as part of a refinancing plan, it intends to commence, subject to market and other conditions, a registered public offering for $400 million aggregate principal amount of senior subordinated unsecured notes on or about February 5, 2007. In addition, Jarden will launch a cash tender offer (the “Tender Offer”) today for its $180 million aggregate principal amount 9-3/4% Senior Subordinated Notes due 2012 (the “Existing Notes”) upon the terms and subject to the conditions set forth in the related Offer to Purchase and Consent Solicitation Statement dated January 29, 2007. The Tender Offer will be funded with a portion of the proceeds from the new senior subordinated notes offering. The remainder of the proceeds from the $400 million notes offering will be used to pay down a portion of the term loan debt under Jarden's existing senior secured credit facilities.

Martin E. Franklin, Chairman and Chief Executive Officer commented; “With the preannouncement of our strong fourth quarter and full year 2006 preliminary financial results today, we are now in a position to access the bond market on an opportunistic basis. While the audit of our 2006 results will not be complete until we fully announce earnings on February 14, our strong revenue, cash flow and consolidated segment earnings in the fourth quarter completed a year of record performance at Jarden. These record results demonstrate the true diversity of our business, as they were achieved despite unfavorable weather in some categories and concerns about consumer holiday shopping trends. The increased flexibility a successful offering would bring to our capital structure ties into our strategy of continuing to lay the foundation for future growth, while delivering strong current year performance, as outlined today.”

Under Armour Partners with Ripken 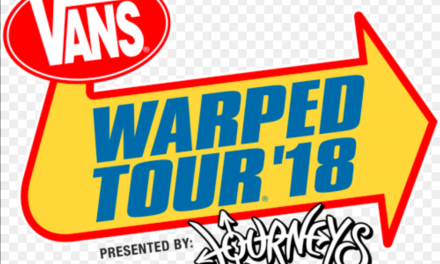 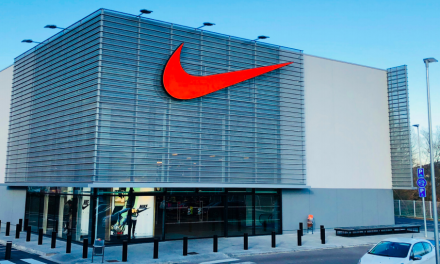