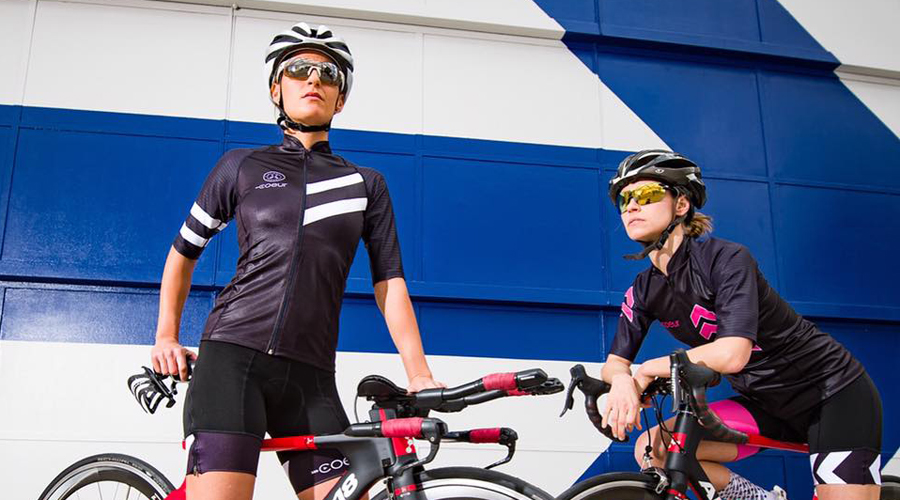 Coeur Sports launched its Zèlè Collection by Coeur, designed for and by women to maximize aerodynamic performance.

Each piece in the new endurance sportswear line was performance-validated using the ERO Sports Track Aero System in Los Angeles, CA, where the clothes are also made.

“At Coeur, we are women obsessed with quality and performance,” said Founder, Kebby Holden. “Which is why we are excited to launch this line of women’s apparel devoted to maximizing aerodynamics. Not only is Zèlè hot and sleek by design, it’s also scientifically created for speed.”

Since the company’s beginning in 2013, Coeur Sports has maintained its dedication to create garments that are style and performance driven. Based in Santa Monica, Coeur takes its name from the French word for heart, which also is the root of the word courage. Coeur’s mission is to foster a supportive community for women getting women involved in sport and leading a lifestyle of health and fitness.