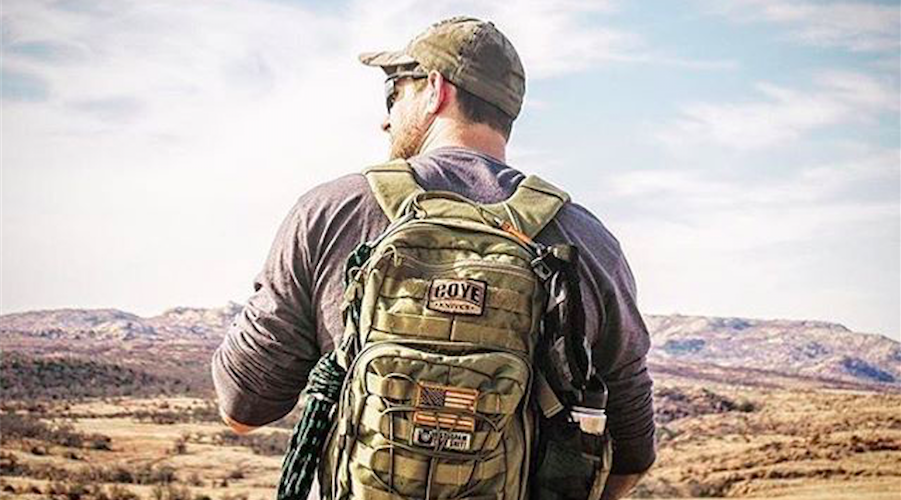 Offenberg added, “Crosman’s leadership in airgun products and continued penetration into the archery market makes it a strong addition to our family of leading middle market businesses. Subsequent to quarter end, CODI completed the add-on acquisition of LaserMax’s Commercial business for Crosman, supporting the company’s expansion into complementary markets while creating new cross-selling opportunities. During the second quarter, we also completed an offering of 4 million preferred shares, generating $100 million in gross proceeds. With an enhanced capital structure and over $500 million of available liquidity, CODI is well positioned to pursue attractive platform and add-on acquisitions that generate strong free cash flow and support our ability to provide attractive and consistent cash distributions.”

CODI’s Cash Flow is calculated after taking into account all interest expense, cash taxes paid and maintenance capital expenditures, and includes the operating results of each of our businesses for the periods during which CODI owned them. However, Cash Flow excludes the gains from monetizing interests in CODI’s subsidiaries, which have totaled over $770 million since going public in 2006.

Net loss for the quarter ended June 30, 2017 was $2.7 million, as compared to net income of $19.4 million for the quarter ended June 30, 2016. During the second quarter of 2016, CODI realized a net gain of $18.9 million related to its equity investment in its former subsidiary Fox Factory Holding Corp. During the first quarter of 2017, the company sold its remaining shares in FOX in a secondary public offering.

Liquidity and Capital Resources
As of June 30, 2017, CODI had approximately $39.3 million in cash and cash equivalents, $562.8 million outstanding on its term loan facility and $3.7 million in outstanding borrowings under its revolving credit facility. The company has no significant debt maturities until 2019 and had net borrowing availability of $544.6 million at June 30, 2017 under its revolving credit facility.

In June 2017, the company completed a public offering of 4 million of its 7.250 percent Series A Preferred Shares with a liquidation preference of $25 per share. CODI raised $96.6 million of net proceeds from the offering, which was used to repay a portion of the outstanding balance of its revolving credit facility and for general corporate purposes.