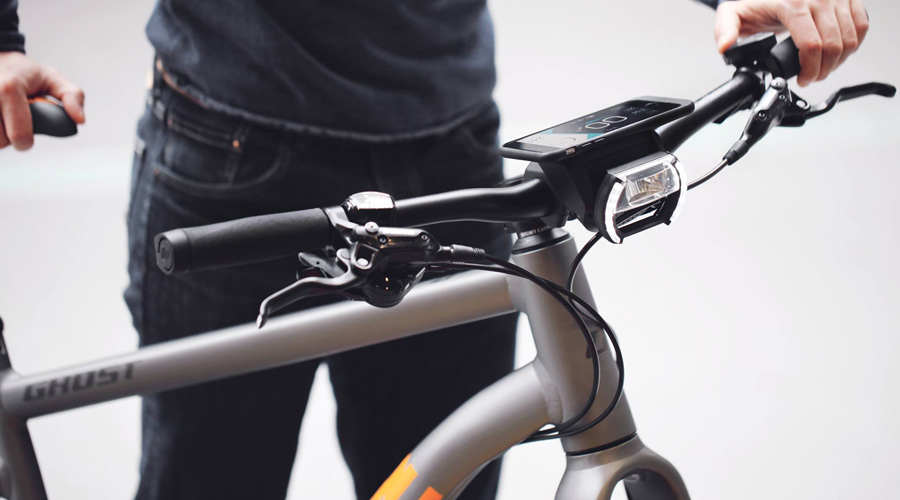 Cobi, an integrated system that connects a bike with a smartphone, hired Dan Jeffris to its U.S. sales team to help launch the company’s North American brick-and-mortar dealer debut at b8ta stores.

Another first, the Palo Alto b8ta store is Cobi’s debut with an in-store dealer. Having recently launched in North America on July 27, Cobi will be available across the west coast by the end of 2016 in three b8ta locations – Palo Alto, Santa Monica and Seattle.

Jeffris joins the San Francisco-based Cobi team from Raleigh America, having served as regional account manager for more than four years. Previously, Jeffris ran his own sales agency, DJ Sport Labs, for 10 years and worked in the tech industry at Daleen Technologies and Superior Consultant. Jeffris will bring his sales experience in the bike industry to help launch COBI in the U.S. and grow sales.

“My experience working with numerous bike brands, including eBikes, during my time at Raleigh has opened my eyes to the innovation and direction the bike industry is headed. Cobi is really pushing the limits and I am excited to join such a forward-thinking team at such an exciting time,” said Jeffris. 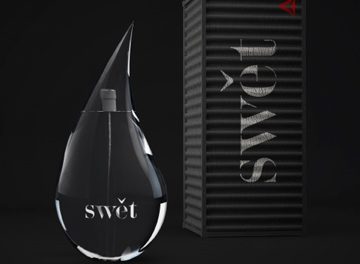