Clinch Gear Radio promises to takes listeners on a weekly one-hour journey inside the world of MMA.  The show is hosted by award-winning sports radio personality Jeff Dotseth and “The Fight Professor” Stephen Quadros from Showtime television.

“Stephen and I are honored to have an opportunity to be the MMA radio show for U.S. military personnel stationed overseas,” commented Dotseth. “We appreciate everything these men and women do for our country, and our goal is to deliver an entertaining hour of radio each week that makes the day go by just a little faster.”

Since its October 2010 debut, Clinch Gear Radio has delivered strong ratings for its flagship station, XTRA Sports 1360 AM in San Diego, where it is one of the top weekend programs. Dotseth and Quadros bring an informed but accessible style to the airwaves, and have compiled an impressive guest list of MMA's most recognizable athletes and insiders, including Dan Henderson, BJ Penn , John McCarthy,  Dominick Cruz and Mike Goldberg.

AFN reaches more than 1 million listeners in 177 countries and U.S. territories, including every U.S. ship at sea. 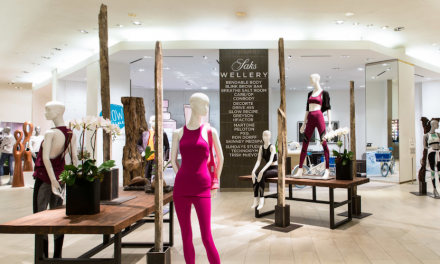