Sony Ericsson WTA Tour star Kim Clijsters will reportedly begin her comeback to professional tennis wearing Fila apparel and footwear.  The agreement with Clijsters is part of Filas on-going commitment to tennis as a core category and continues the companys legacy of sponsoring elite tennis champions.

“We are thrilled that Kim is returning to the Sony Ericsson WTA Tour,” said Gene Yoon, chairman of Fila. “She is a proven champion whose drive, athleticism and style are consistent with Filas core values. Kim is a fan favorite in the tennis community and we are pleased that she will continue to wear Filas performance tennis line as she returns to professional tennis. Fila has a great heritage in tennis and we are pleased that will continue to have Kim wear our brand, which has been worn by champions in tennis and other sports for over 35 years. “

Clijsters now 26, is returning to professional tennis after a two-year retirement. She left tennis in 2007 to marry American basketball star Brian Lynch and start a family. Their daughter Jada was born in February 2008.  Clijsters is a former US Open Singles Champion and world ranked #1 in singles and doubles, who has won 34 singles titles over her career. Clijsters will make her debut tonight at the Western & Southern Financial Group Women's Open in Cincinnati. 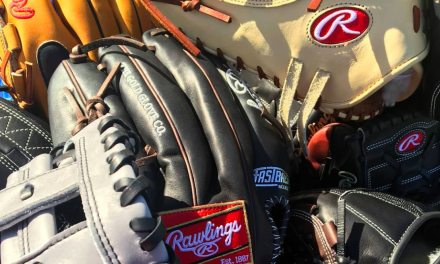