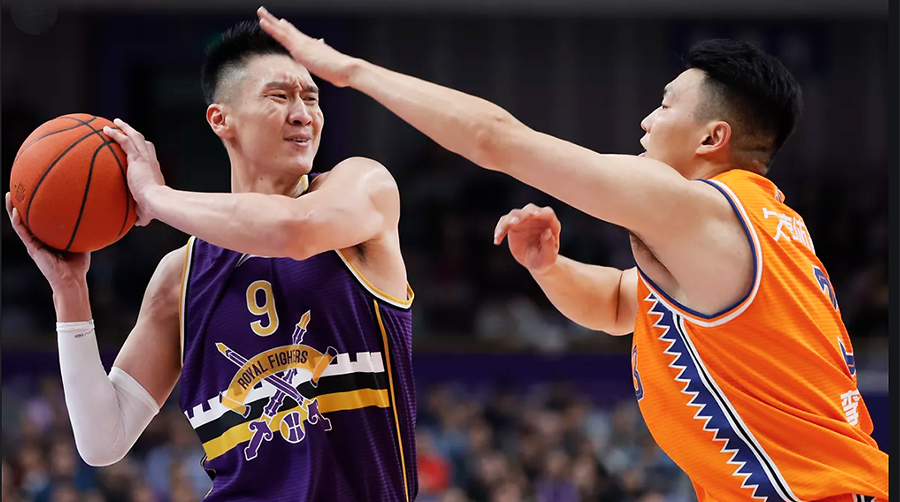 The General Administration of Sport issued the new order in the wake of the coronavirus pandemic just as the CBA was expected to return. The CBA season originally shut down in January. According to ESPN’s Brian Windhorst, the decision was made by the General Administration of Sport due partially to concerns regarding asymptomatic carriers of coronavirus.

Sources told ESPN’s Jonathan Givony that they still plan to resume the season at some point and hope to have more clarity on when that could happen “in a few weeks.”

COVID-19 was first identified in China, but there are now more than 803,000 confirmed cases worldwide contributing to over 39,000 deaths, according to CNN. China has the fourth-most confirmed cases at over 81,000 and the third-most deaths at 3,305.

Toursim Spending on Recreation and Entertainment Slowed in Fourth Quarter 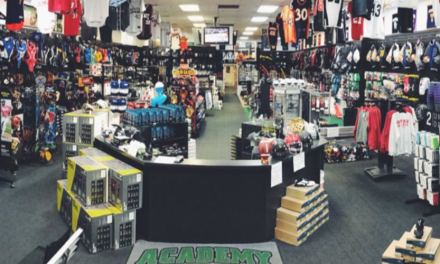