Best and Associates had taken the title for the previous two years and came in a
close second last year.

The awards were given to the group who had the best regional sales for the year at the SIA- Snow Sports trade show in Denver, CO., January, 28th 2010.

The award is based on set sales criteria for 2010: most new accounts, most pre-season orders and re-orders, co-brands, branding and merchandising.

The title award was a monetary bonus, plaque and oversize check.  The plaque reads: the “Honorary Mayors of Ski Tops Town”- a reference to the parent company, Ski Tops, by Dogree Fashions in Montreal.

Mary Ann Best said, “It is all team work-truly, teamwork from customer sales in Steamboat, the family operated Mill in Montreal to the guidance and support of our US Sales Directors Gary Supple and Dominic Chenelia.”

In line for the second highest sales was, last year's winner, Sam Adams of Western States Sales Marketing, (WA, OR, UT, NV, MT). Adam's has built the Pacific Northwest territory into one of the top territories in the country. Adams narrowly passed the 'Accessory Gals', Sherry Krum and Chris Parsons for the East Coast-Mid Atlantic territory. Newer to the Chaos roster since 2009.

“Chaos is fortunate to have nationwide sales strength. This close competition make for an exciting count each year.  The teams are always close. Our national group is a tight knit family— pardon the pun. We are glad to award a prize each year for all the hard work and dedication of these groups. Again we are so fortunate. Sales are up again this season 48% – thanks to this great synergy,” explains Gary Supple, US Director of Sales.

Get Outdoors Act is Established 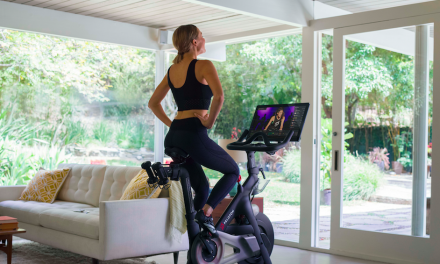