Outerwear sales, including Champion activewear, rose 9.7% to $349.4
million at Hanesbrands in the third quarter, thanks to a shift toward
basic apparel for casualwear in the mass merchandising channel, the
Winston-Salem , NC  company said. The figures also reflect success
of C9, a private label brand Champion makes exclusively for Target
discount stores.

CEO Richard Noll said the company sees some weakness across all its
product lines in high-end department stores and a few specialty
channels, but said he was very pleased with the companys sales to mass
merchandisers, including Wal-Mart and Target. He said while fourth-
quarter consumer spending may be weak, he did not see any weakness
spilling into 2008.

Noll said he sees retailers aggressively managing their inventory much
earlier than usual to prevent being stuck with merchandise after the
holidays. If there is a downturn in consumer spending in the fourth
quarter, he said mass merchandisers would likely sell more basics,
which would favor Hanesbrands innerwear and outwear businesses.

As Hanesbrands second largest brand, Champion, generates about $500
million in annual retail sales far behind the $4 billion generated by
the Hanes brand. Outerwear accounted for nearly 30% of sales in the
quarter, compared to 54% for innerwear, which is sold under the Bali,
Duofold, Hanes, Playtex and Wonderbra brands. 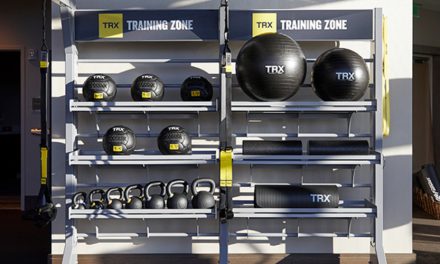