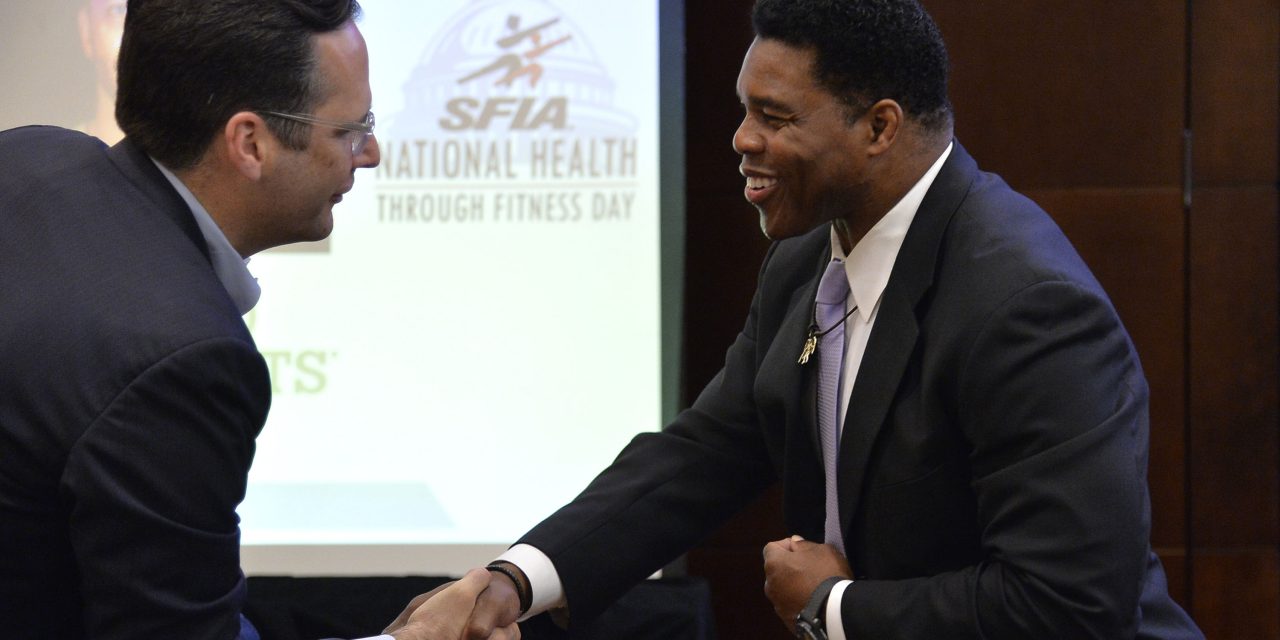 The event attracted the company of celebrity athletes, ranging from Olympians to Hall of Famers, to Heisman Trophy winners, and everyone in between. In addition, sports and fitness industry executives and lawmakers from throughout the country rallied together in support of passing bipartisan HSA reform, which includes the Personal Health Investment Today (PHIT) Act, a game-changer for activity that would reduce the cost of living an active lifestyle. SFIA and its many supporters are asking lawmakers to include this provision in the omnibus funding bill.

“The PHIT Act is so important because it takes you in more fields than just kicking a soccer ball around. We’re talking about fighting obesity, fighting diabetes. All kids don’t need to be a great athlete, but they do need to be fit. We need to work with our kids, and adults, as well, and get them excited about being in the best shape that they can be,” stated Heisman Trophy winner and NFL legend Herschel Walker.

On March 7, more than 130 meetings were held on Capitol Hill with more than 75 U.S. representatives to discuss the detriments caused by inactivity. In the meetings, attendees met with senators and congressmen/women to address and promote the solution, provided by the PHIT Act. The PHIT Act proposes a change in the IRS definition of “medical expense,” by expanding it to include physical activity-related expenses as a form of prevention. It is one of the most bipartisan pieces of legislation going through Congress at this time, due to the fact that a more active U.S. population will lead to healthier lifestyles, both physically and financially.

As alarming youth inactivity rates were a hot topic of discussion throughout the day, NHL Hall of Famer and recipient of the 2018 SFIA Lifetime Achievement Award Pat LaFontaine said, “What concerns me the most [about the record-high youth inactivity rates] is that–I’m a big believer in ‘Motion is lotion’; Human beings need to be consistently moving and need to be a part of activities. Sports are a great equalizer, but they’re also a great teacher. If we could have more kids and parents become active and be involved–that would be ideal.”

In addition, in support of making an active lifestyle more accessible, Olympic hurdler Queen Harrison stated, “As you develop and you get better in your sport, there’s more and more equipment you need. I think, financially, it can definitely be a burden. So, having the PHIT Act and being able to use your resources to lessen the costs of being active, whether you’re financially stable or not, shows that this is important. This is the message we need to send.”

Throughout the day, celebrity athletes and attendees spent their time meeting with elected officials to bring attention to the importance of extremely low activity rates throughout the U.S. Inactivity is a primary cause of skyrocketing medical expenses the U.S. is currently experiencing, and it is up to the government to take action. 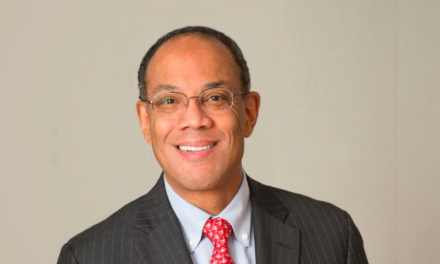