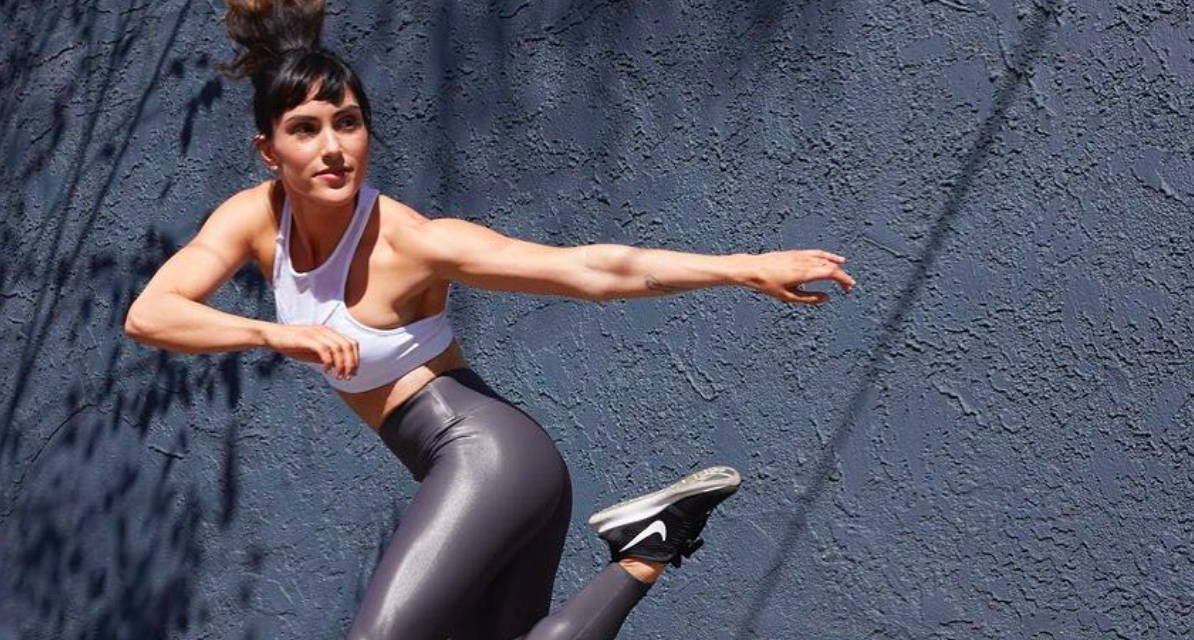 Carbon38, the women’s activewear line that counts Foot Locker as an investor, will open its first permanent flagship store in Los Angeles in Palisades Village this September, according to Women’s Wear Daily.

The report also indicated that the high-end line is opening a 2,500-square-foot indoor-outdoor pop-up in Bridgehampton, NY that will also work as a community gathering point. Finally, Carbon38 will introduce a private-label line in Neiman Marcus by the end March.

On January 22, Foot Locker announced that it has made a strategic investment in Carbon38, taking a minority stake in the specialist in women’s luxury activewear.  The $15 million Series A funding round brought the total raised by Carbon38 to $26 million since 2013.