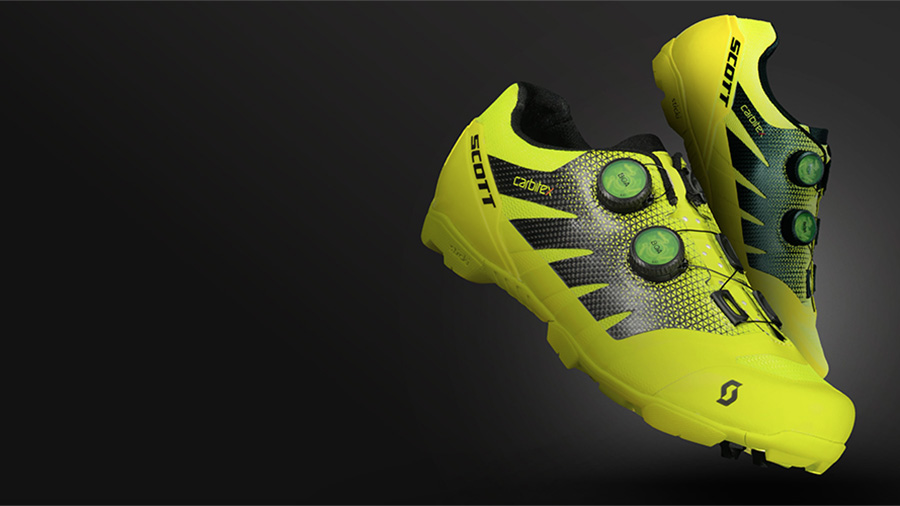 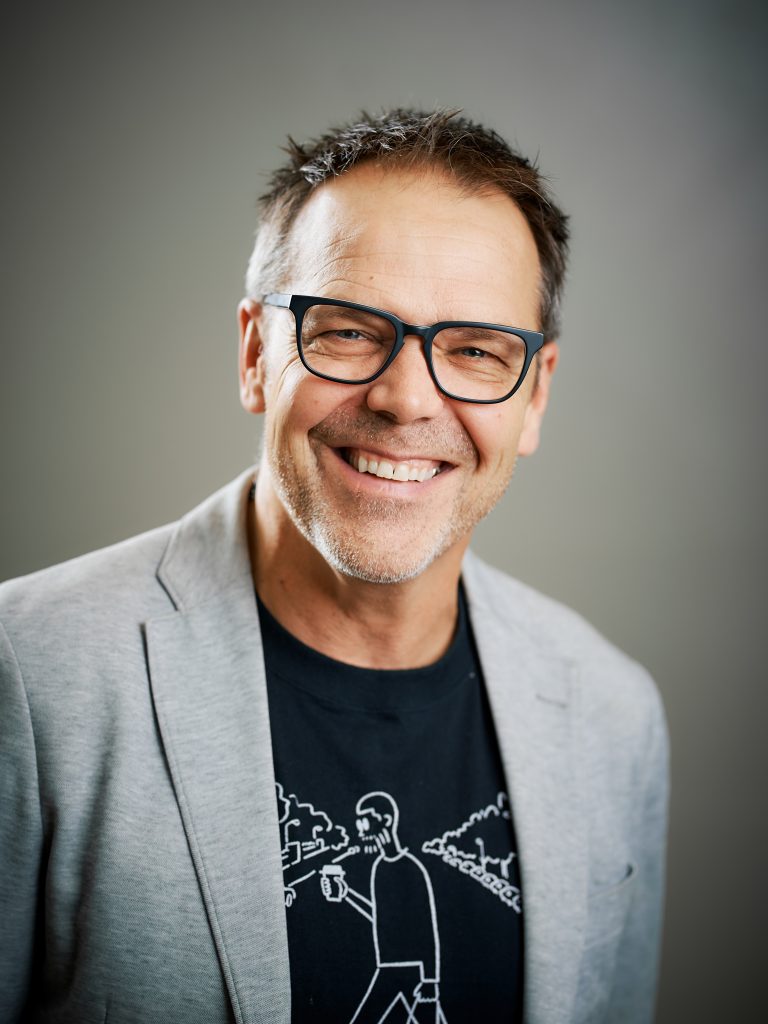 With over three decades of experience in the performance footwear industry, Langstaff began his career working for more than sixteen years at Adidas, including executive roles at Adidas Japan, where he grew the brand’s market share.

“Rob is an exceptional and engaging leader with deep footwear expertise and a focus in performance products,” said Junus Kahn, founder, Carbitex. “His extensive experience spans brand, operations, product, and global retail that will bring fresh perspective and insights to continue to elevate Carbitex in the global marketplace.”