Dorel Industries Inc. will close an assembly and testing facility in Bedford, PA that once cranked out thousands of  Cannondale bicycles to cut costs by $6 million annually at its nearly $1 billion-a-year Recreational/Leisure segment.

Dorel said it would transfer segment manufacturing, assembly, testing, quality control and customer and other technical services performed in Bedford to other facilities and third-party partners by the end of calendar 2014.

Dorel will also relocate the segment’s R&D facility in Bethel, CT to its new headquarters in Wilton, CT, where Cannondale was found in 1971. Finally, it will convert a former retail lab in Bethel to accommodate activities of GURU Academy, a recently acquired bike fitting company. The changes reverse many of the initiatives undertaken by Robert Baird, who was dismissed as president and CEO of Dorel Recreational/Leisure in mid-December.

The reorg will result in $14-$16 million in pre-tax, mostly non-cash, restructuring charges, but Dorel said it expects it will shed at least $6 million in annual costs once completed later this year. Approximately 100 employees will be affected globally once all changes are implemented.

“We want to significantly reduce development and supply chain lead times, improve cost structures and operating margins, and enhance quality while lowering warranty costs,” said Peter Woods, global CFO & interim president for the Recreational/Leisure segment. Like most U.S. bike companies, the segment sources the vast majority of its frames and components from Taiwan and other Asian suppliers.

Dorel reported organic sales at the Recreation/Leisure segment declined 6 percent in the third quarter last year and that it expected the trend to continue into the fourth quarter as dealers worldwide worked through inventory left over from last year. Dorel CFO

Jeffrey Schwartz pledged last week that the latest cuts will “result in higher quality products and services for our customers and consumers.” 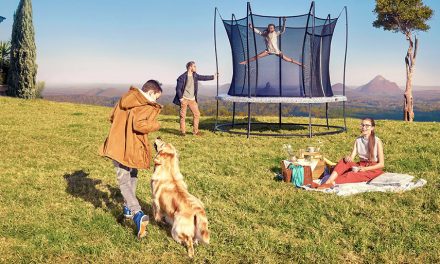