For 2013 and beyond, Cannondale and the team will focus on the development of a young stable of incredible talent including Peter Sagan, the winner of the Green Jersey at the 2012 Tour de France, Moreno Moser and Elia Viviani. These riders will, in turn, be guided by committed veterans like Ivan Basso.
“Cannondale is excited to partner with Brixia Sport to be the title sponsor of the Cannondale Pro Cycling Team. Innovation leadership is part of our DNA. For the past six years, it has been a thrill to watch the team push their limits on our bikes as we push the boundaries on what those bikes can do,” said Bob Burbank, General Manager, Cannondale. “With the title sponsorship, our dealers and consumers can expect to see us really challenge the status quo and develop programs and opportunities that demonstrate our continued commitment to professional cycling in new and exciting ways that will be undeniably Cannondale.”
Cannondale began its relationship with the team in 2007 as the technical sponsor for the Liquigas Pro Cycling Team. In January of 2010, Cannondale became a co-sponsor of the Liquigas-Cannondale Team. Since 2007, the team has won: three Grand Tours including the Giro d'Italia in 2007 and 2010 and the Vuelta a Espana in 2010; two Tour de France jerseys, including the 2009 Polka Dot and the 2012 Green Jersey; and, countless prestigious individual races.
Throughout the relationship, the team has ridden the race-proven line of Cannondale road bikes including the SuperSix, Slice, Slice RS, Synapse and the recently named “Best Bike in the World” SuperSix EVO Ultimate.
“Fans of the sport and Cannondale can expect to see one of the world's best race team riding on the most exciting bikes available,” said Burbank. “It's truly a partnership in innovation and excellence.”
“We are incredibly pleased with Cannondale's decision to continue and increase its partnership with the team,” said Paolo Zani, President, Brixia Sport. “We share the same goal of furthering a sports project that has produced exciting results in recent years. We are convinced that the Cannondale Pro Cycling Team will be one of the most competitive teams in international cycling. Combining the Italian tradition of cycling with the naturally innovative spirit of a brand like Cannondale will initiate the genesis of an international team that will always be a main contender wherever it competes.” 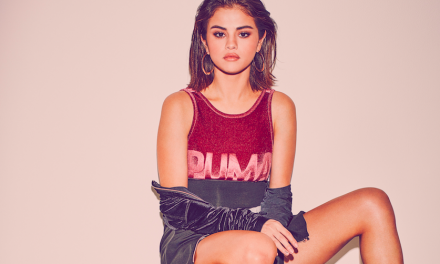 Dennis Madsen to Retire from REI in 2005…