“I am pleased to see strong second quarter results across all retail banners and our teams continue to execute well as we head into the second half of the year,” said Stephen Wetmore, President and CEO, Canadian Tire Corporation. “Building on the Company’s current initiatives , the collective strength of our brands, coupled with our leadership in and commitment to product innovation today, and for tomorrow, represent an incredible opportunity for growth,” continued Wetmore.

Additionally, during the second quarter, CT REIT completed the acquisition from Canadian Tire Corporation of the previously announced sale and leaseback transaction involving the new 1.4 million-square-foot Canadian Tire distribution center in Bolton, ON. Construction is expected to be completed in Q4 2016 with rent to commence in Q1 2017.

Financial Services Overview
Income before taxes decreased 7.9 percent in the second quarter to $90.1 million. In Q2 2016, GAAR increased 0.5 percent over the prior year.

Financial services continues to invest in the acquisition of new accounts through traditional marketing and in-store financing programs to drive GAAR growth and sales at Canadian Tire Retail.

Quarterly Dividend
The company has declared dividends payable to holders of Class A Non-Voting Shares and Common Shares at a rate of 57.5 cents per share, payable on December 1, 2016 to shareholders of record as of October 31, 2016. The dividend is considered an “eligible dividend” for tax purposes.

Share Repurchase
On November 12, 2015, the company announced its intention to repurchase a further $550 million of its Class A Non-Voting Shares, in excess of the amount required for anti-dilutive purposes, by the end of 2016. As of July 2, 2016, the company had repurchased $330 million, leaving $220 million to be repurchased in fiscal 2016. 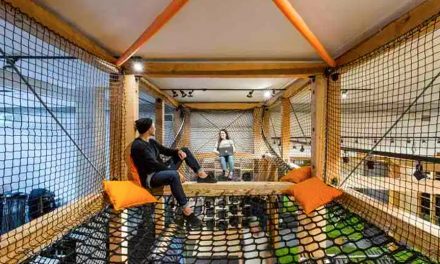