Based in Burlington, Ontario, West 49 operates over 125 stores in nine
provinces, under the banners West 49, Billabong, Off The Wall,
Amnesia/Arsenic, D-Tox, and Duke's Northshore, and an online retailer
www.boardzone.com. The company's stock is listed on the Toronto Stock
Exchange under the symbol WXX.

Gross margins in the quarter eroded to 18.5% of sales from 22%, dragged down by markdowns to clear remaining fashion outerwear from the winter season, the late arrival of some spring merchandise from branded suppliers and continued aggressive pricing of key items. The strategic decision to continue to aggressively price key items was made to drive traffic to the Company's stores to counter the late arrival of some spring merchandise. The lower gross margin rate was also attributable
to higher occupancy costs as a rate to net sales, which were due to recent store expansions and opening new stores in new geographic markets.

Improved management of expenses resulted in an 80 basis point reduction in SG&A expenses as a rate to net sales.

“While we are pleased with our strong sales growth for the quarter, as expected, our margins were impacted by a few factors, which we believe our now behind us,” said Sam Baio, Chief Executive Officer of West 49 Inc. “Through our decision to continue to aggressively price key items we were able to drive traffic to our stores to counter the late arrival of some spring merchandise from branded suppliers. We were able to clear our remaining fashion outerwear from the winter season and our great spring merchandise is now flowing through the stores. Importantly, we have made progress in our stated efforts to reduce
our selling, general and administrative expenses as a rate to net sales
compared to the first quarter of last year.”

Looking ahead, the retailer remains upbeat about the second half.

Said Baio, “We remain confident in our ability to meet our primary objectives for fiscal 2008. Having already opened five new stores, we are well on our way to meeting our target of opening ten to twelve new stores for the year. In addition to the four relocations and expansions completed so far this year, we have plans for relocating and expanding four to six others during fiscal 2008. Combined, the achievement of these two targets is expected to result in a ten to twelve percent increase in our total retail square footage. On another note, we continue to work towards completing the accelerated roll-out of our shared services initiative, which is designed to improve profitability, better position the Company for future growth, and enhance our controls. As stated previously, we expect this significant undertaking to be completed during the third quarter of this year.” 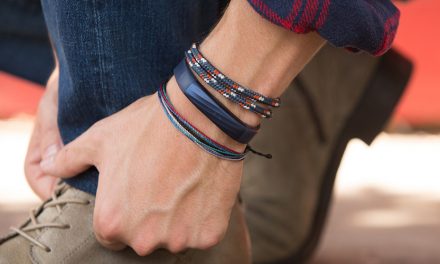 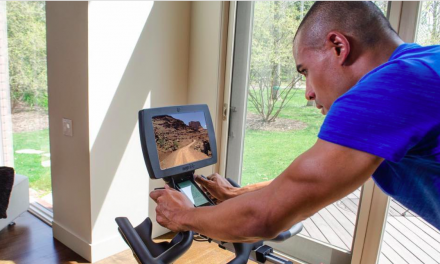