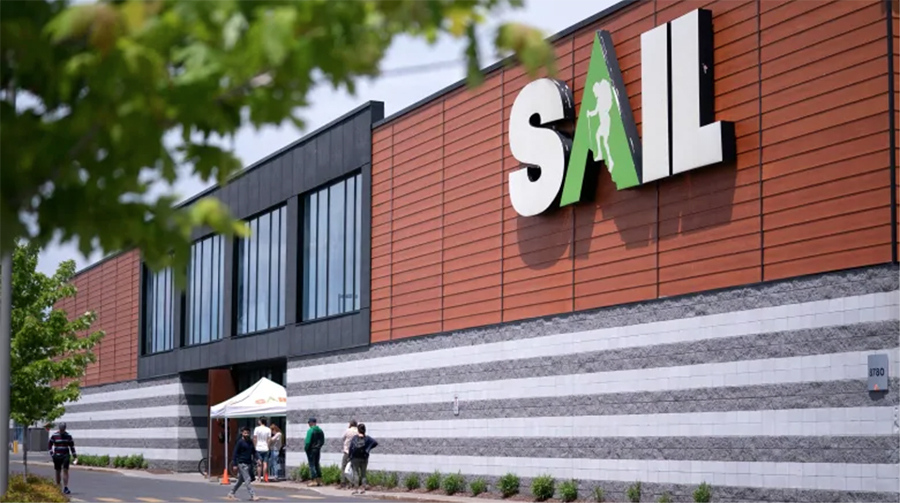 Sail Outdoors Inc., which operates 18 outdoor stores in Canada under the Sail and Sportium banners, has filed for bankruptcy protection in response to challenges posed by COVID-19 with a plan to restructure finances.

“For several years now, the retail industry has been undergoing a major transformation characterized, among other things, by an increase in online sales and heightened competition,” said Norman Décarie, president and chief executive officer, in a press release. “Unfortunately, the consequences of the pandemic, such as the closure of stores for two months, have added further pressure on our cash flow and financial health. This situation is forcing us to make major decisions to ensure the company’s sustainability.”

“This strategic decision is the best way to refocus and put our operations on a more solid footing,” Décarie said.

The company’s Sail and Sportium stores will operate normally, in line with public health measures in both provinces.  No store closures have been announced.

The company’s Sail banner operates 14 stores with eight of those locations in Quebec and six in Ontario. Sportium has four stores in Quebec.