The brand will open its fourth U.S. store at The Mall at Short Hills, the fashion destination in the suburban metropolitan New York area, known for its luxury tenants. The Montréal store will be located on Ste-Catherine Street, in the heart of the city’s shopping and entertainment district for locals and tourists alike. In Vancouver, the Canada Goose store will open in the CF Pacific Centre, the city’s leading luxury shopping destination. The stores are set to open ahead of the 2018 holiday shopping season.

“The experience of shopping in a Canada Goose store is both a walk through our history and an opportunity to discover how we continue to innovate for the future,” said Dani Reiss, president and CEO, Canada Goose. “Every city where we have opened our doors has been an incredible experience with fans embracing us warmly. I am excited to bring our authentic brand experience, unfiltered, to our fans in these world class locations.”

The new locations will reflect the local aesthetics of each city, while featuring familiar Canada Goose touches such as marble polar bear sculptures from Canadian Indigenous artist, Jason Carter, as a nod to the company’s 10-year relationship with Polar Bears International. The Short Hills and Montréal locations will be the first locations in North America to offer a ‘cold room’–an immersive experience where fans can test the brand’s warmest parkas in temperatures as low as -25 Celsius (-13 Fahrenheit).

Canada Goose currently operates retail stores in seven cities including London, Toronto, New York, Boston, Chicago, Calgary and Tokyo, which is operated by its distribution partner. These stores complement the brand’s e-commerce business, which it has expanded to 12 countries since 2014. In May 2018, Canada Goose announced its growth strategy for Greater China, including opening stores in Beijing and Hong Kong, launching e-commerce via Alibaba Group’s Tmall platform, and establishing a regional head office in Shanghai. 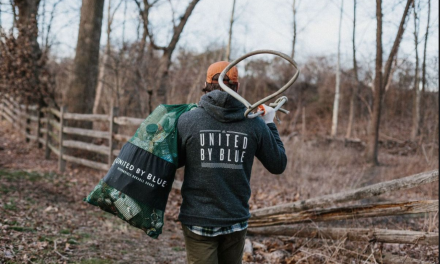