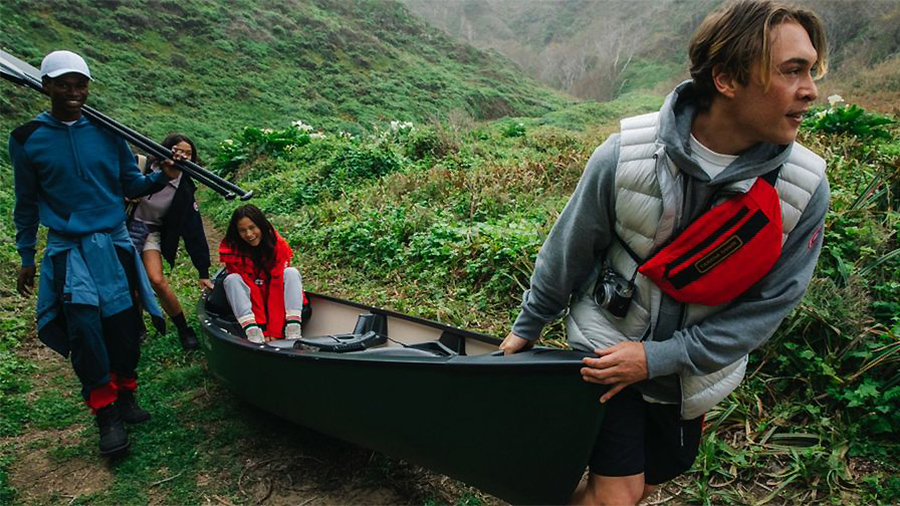 “We closed fiscal 2022 with record sales for the year and confidence in our ability to accelerate earnings growth in Fiscal 2023 and beyond,” said Dani Reiss, CEO. “We are expanding to new markets with new partnerships and stores complemented by a laser focus on customer experience. At the same time, we are leveraging our successful playbook to continue to expand product categories and year-round product relevance. Our brand momentum, team and track record of execution gives us the ultimate conviction in the road ahead.”

The figures are in Canadian dollars.

The adjusted profit of 4 cents topped Wall Street’s consensus target calling for a loss of 1 cent. Sales at $223.1 million topped estimates of $222.7 million.