Financial terms of the private transaction were not disclosed, but a recent initial public offering by the Italian company Moncler indicates that Canada Goose could be worth as much as $900 million. An Italian maker of luxury ski and fashion apparel, Moncler is expected to wind up an $800 million global equity offering this week that values the company at about $3 billion, or six times 2012 sales. Canada Goose revenues are expected to approach $150 million this year.
Founded in Toronto, Canada, Canada Goose has been growing rapidly in recent years as its iconic fur-trimmed parkas and down coats  originally designed for use in the extreme weather of the Great White North – have become popular fashion items in North America and Europe. The company greatly expanded its Canadian production capacity in 2012 and said this summer it was on pace to grow U.S. sales 25 percent to $30 million in 2013. The company, which manufactures its apparel in Canada, now employs more than 1,000 people and sells in 50 countries.
“With this investment, we’re able to amplify what has driven our success for the last 15-plus years: delivering the best and warmest jackets to the rest of the world  all proudly made in Canada,” Reiss said of the investment by Bain. “Bain Capital has a long and impressive track record of successfully investing in beloved Canadian companies, and we are thrilled to bring them on board. They’re the right partner with the right resources and people to help us reach our potential.”

Bain Capital has a history of successful investments in a variety of Canadian consumer brands and retail companies, including Shoppers Drug Mart, Bombardier Recreational Products, and BTI Systems.
“Dani and the Canada Goose management team have already accomplished a great deal in establishing the premium outerwear category and creating a unique global brand that exudes authenticity,” said Ryan Cotton, a Principal at Bain Capital. “We are very excited to employ our global resources and experience to help the team continue to build the business and fuel an even more successful future.” 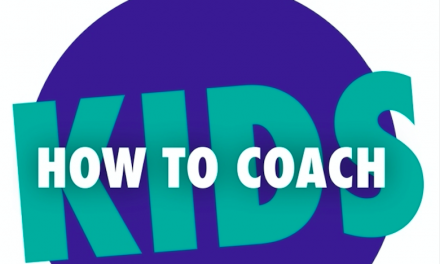