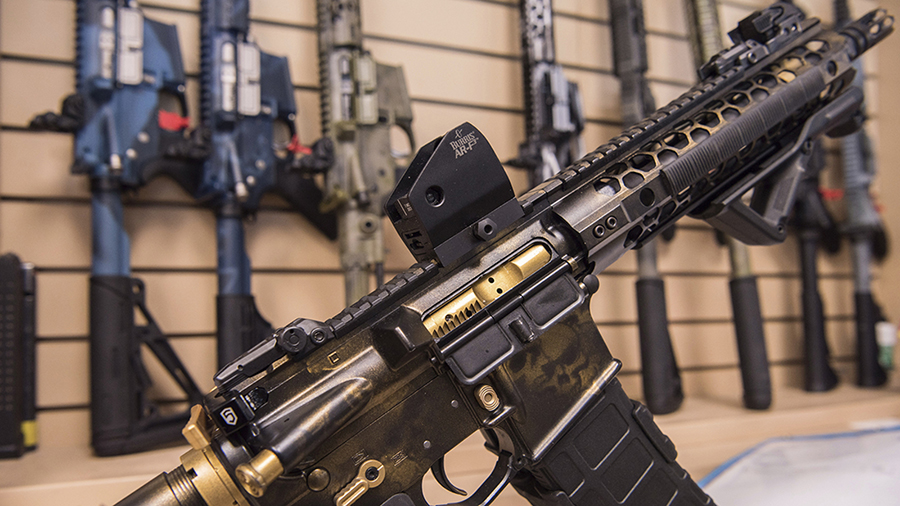 Canada’s Prime Minister Justin Trudeau on Friday announced that assault-style firearms would be banned in the country.

The announcement followed a mass shooting in Nova Scotia on April 19 that ended with 23 dead.

Beginning on Friday, around 1,500 makes and models of military-grade firearm weapons would be banned from licensed gun owners to sell, transport, import or use in the country, according to CBC News. Gun models like the M16, M4, AR-10, and AR-15 rifles are on the list of banned assault weapons, and there are an estimated 83,572 in Canada currently, CBC News reported, citing Radio-Canada.

Public Safety Minister Bill Blair affirmed the order, saying, “As of today, the market for assault weapons in Canada is closed.”

“Enough is enough — banning these firearms will save Canadian lives,” he added.

A two-year amnesty period will be available for people who already own the listed firearms to comply with the ban. The new legislation would be passed to provide “fair compensation” for owners of the now-illegal firearms.

All Canadians are expected to comply with the new law by April 2022. 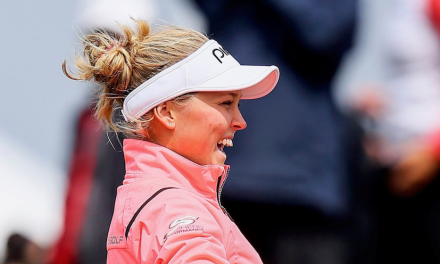