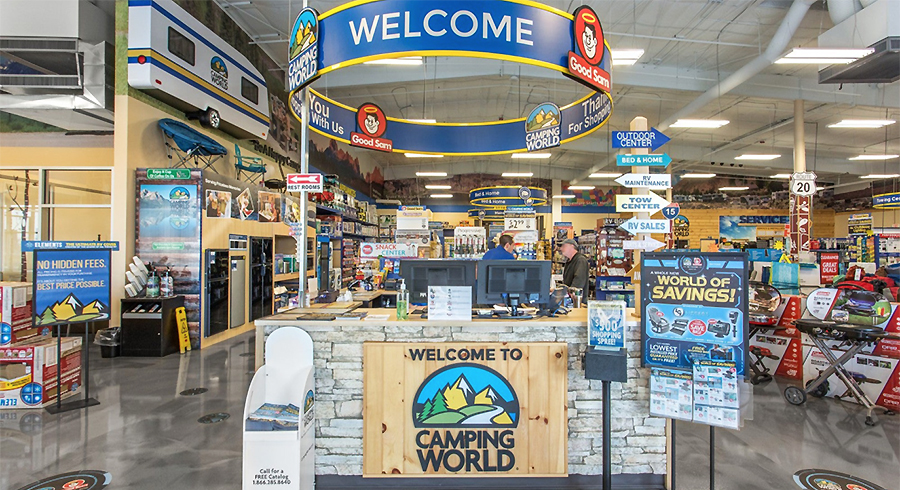 Marcus Lemonis, Chairman and CEO of Camping World Holdings, Inc. stated, “We have one focus in our company and that’s on our long-term plan.”

2019 Strategic Shift and Long-lived Asset Impairment
In 2019, Camping World said it made a strategic decision to refocus its business around its core RV competencies and consolidated its non-RV retail business through the closure of a number of stores and liquidation of select products and merchandise categories. The company currently estimates the total restructuring costs associated with the 2019 Strategic Shift will be in the range of $89.6 million to $110.6 million. In 2020 and 2019, the company recorded restructuring costs of $17.6 million and $47.2 million, respectively, related to the 2019 Strategic Shift. The remaining costs relate to lease termination and other costs for locations that continue in a wind-down period in 2021, primarily comprised of lease costs accounted for under ASC 842.