Camping World to Assume A Minimum Of 17 Gander Mountain Locations 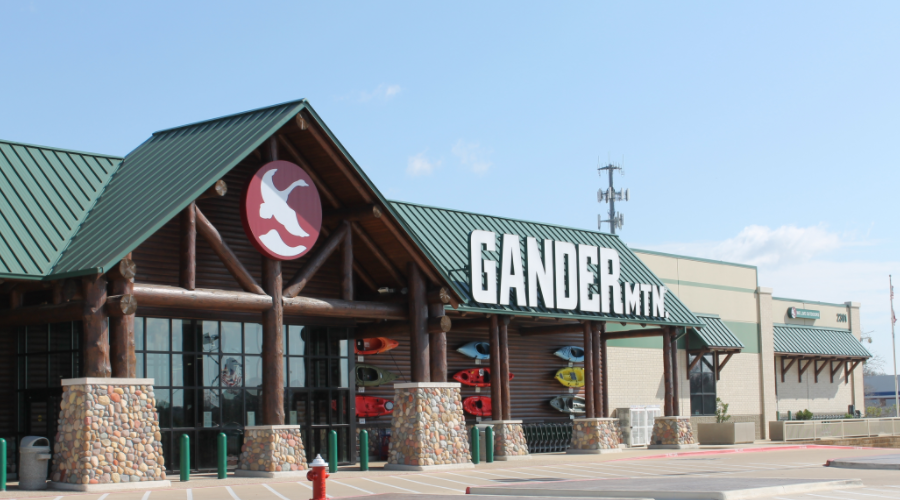 Camping World, the largest U.S. recreational vehicle dealer, teamed with a group of liquidating firms, Gordon Brothers Group LLC and Hilco Merchant Resources LLC, to win the auction of Gander Mountain’s assets. The winning bid valued at $390 million to $400 million, according to people familiar with the proceedings.

Marcus Lemonis, Camping World’s CEO and majority owner, said Monday in a statement, “The Gander Mountain and Overton customer and their affinity to the outdoor lifestyle are the perfect complement to our Camping World business. The structure of our deal provides much flexibility and will not only allow us to refine the inventory selection and select only those stores which are profitable or we believe have a clear path to profitability, but will also allow us to immediately offer our comprehensive portfolio of services, protection plans, products and resources to the existing Gander Mountain and Overton customer base and in stores in which we elect to operate. While we are obligated to assume a minimum of seventeen leases, our designation rights will allow us to operate stores and retain employees at a number to maximize profitability.”

Brent Moody, chief operating officer of Camping World, stated, “Camping World’s plan is to immediately right size the inventory and operate only in retail locations with occupancy costs that we believe support profitable operations, with an extreme focus on corporate overhead and expenses, consistent with our other operating segments.”

Camping World has not announced which stores will remain open.

Pursuant to Camping World’s winning bid, Camping World will purchase the Overton’s inventory for an amount equal to cost, which as of the date of the auction was approximately $15.6 million, plus $22.2 million for certain other assets, such as the right to designate any real estate leases for assignment to Camping World or other third parties, other agreements Camping World elects to assume, intellectual property rights, operating systems and platforms, certain distribution center equipment, the Gander Mountain and Overton’s e-commerce business, and fixtures and equipment for the Overton’s retail and corporate operations. Camping World will also assume certain liabilities, such as cure costs for leases and other agreements it elects to assume, accrued time off for employees retained by Camping World and retention bonuses payable to certain key Gander Mountain employees

The United States Bankruptcy Court for the District of Minnesota will consider the approval of the Camping World winning bid and the liquidators winning bid at a sale hearing that is currently scheduled for May 3, 2017 at 1:30 p.m.

Camping World has no plans to operate at least 17 Gander Mountain stores as a going concern with Gordon Brothers and Hilco set to liquidate the rest.  As part of its bankruptcy proceedings, 32 of its 160 locations are in the process of being liquidated.

The Camping World-led group bested a going-concern bid from Sportsman’s Warehouse, which was reportedly looking to acquire up to 80 percent of Gander Mountain’s stores.

Lemonis is better known as the star of The Profit, a CNBC reality show about saving small businesses.

In late March, Gander Mountain, which filed for bankruptcy protection on March 10, reached an agreement with a joint venture comprised of Gordon Brothers and Hilco Merchant Resources to purchase substantially all of its assets. Gordon Brothers and Hilco became the stalking horse bid for the auction. The stalking horse bid sets a minimum baseline for others to submit bids. 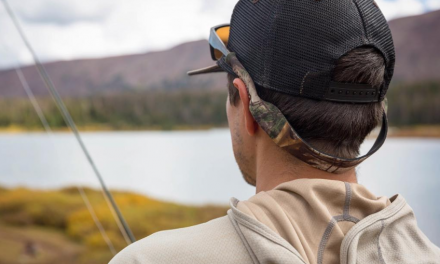 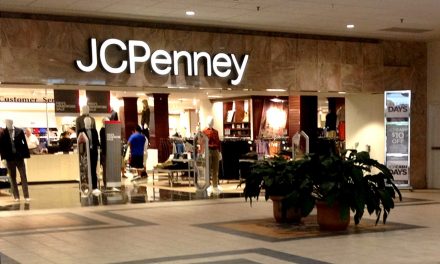 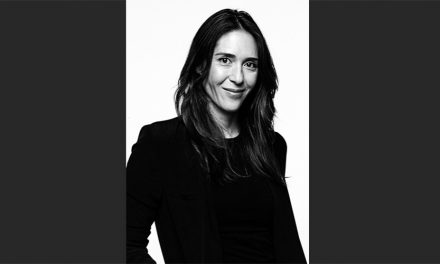