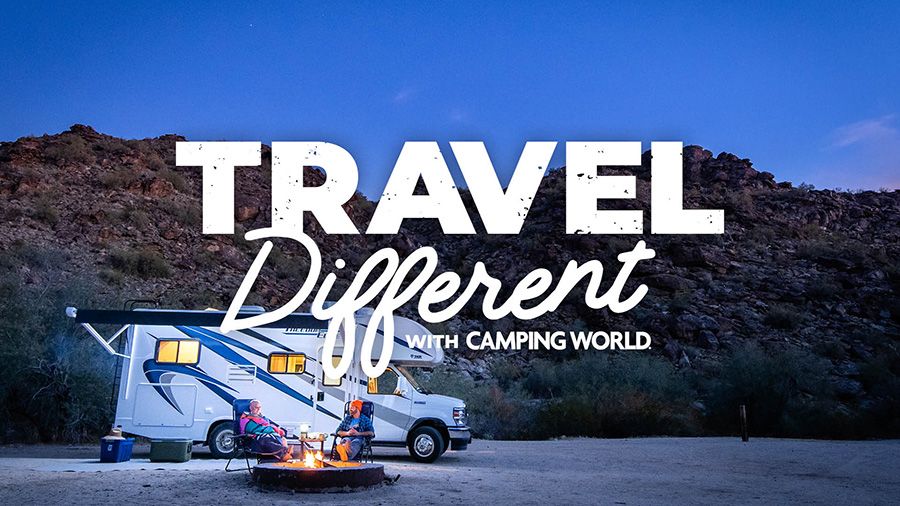 Camping World Holdings Inc. reported a profit against a loss in the first quarter as sales ran up 51.6 percent. The retailer raised its guidance for the year.