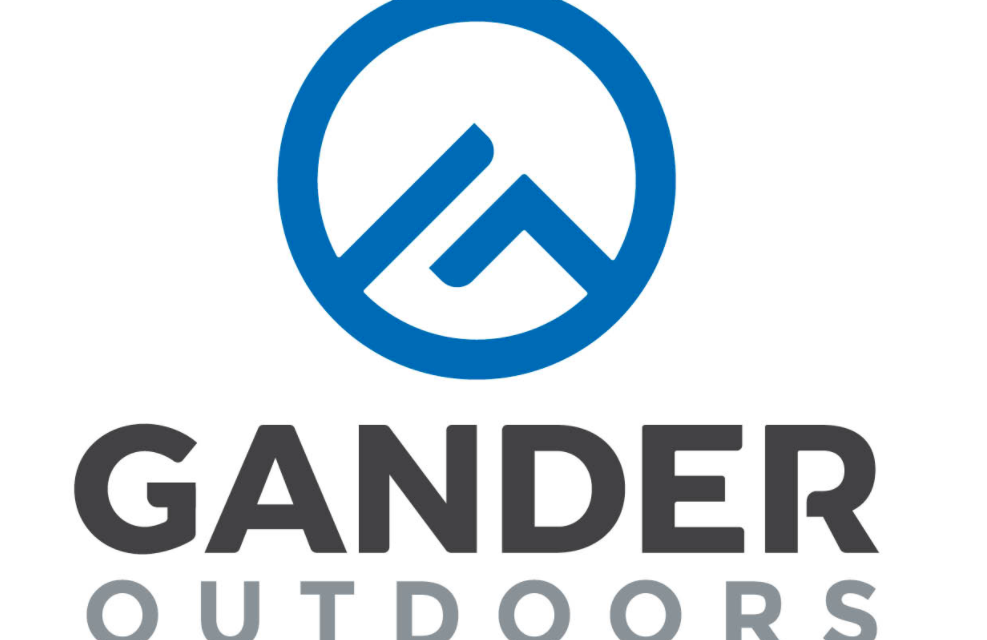 Camping World Holdings Inc. on Friday revealed the 57 Gander Outdoors and Overton’s brand locations it plans to keep as part of its acquisition of Gander Mountain, which filed for bankruptcy in March.

At that time of the bankruptcy filing, Gander Mountain put its 160 stores up for sale. Camping World Inc., a subsidiary of Camping World Holdings, alongside a group of liquidation firms, in late April bought the company’s assets for about $400 million.

On May 5, 2017, CWI, Inc., an indirect wholly-owned subsidiary of Camping World, entered into an asset purchase agreement with Gander Mountain. As part of the agreement, Camping World obtained the right to designate any real estate leases for assignment to Camping World or other third parties. Following Camping World’s successful bid in the bankruptcy process, Marcus Lemonis, Chairman of Camping World Holdings, stated his intention of operating stores with a clear path to profitability and Camping World’s then current goal to operate seventy or more locations subject to, among other things, the ability to negotiate acceptable lease terms with landlords. The Gander Mountain chain is being converted to Gander Outdoors.

Lemonis stated, “Our original goal was to initially open seventy or more stores, and while our initial list is now less than seventy, we are not willing to open stores which we do not believe have a clear path to profitability.” Assuming details can be worked out with landlords and final acceptable leases agreed to, the following locations are expected to reopen under the new Gander Outdoors and Overton’s brand, with a fresh offering of Gander Outdoors, Overton’s and Camping World products and services:

Lemonis added, “In addition to the locations identified above, we are currently pursuing other locations for expansion and expect to announce additional locations and markets in the near term with all of our Gander Outdoors, Overton’s and Camping World offerings.”