Whatever the outdoor industry is doing to attract new participants, it’s working. Within the past year alone, camping has attracted more than 1 million new households, thanks in part to growing participation by minority and millennial groups, according to the 2016 North American Camping Report, an annual independent study supported by Kampgrounds of America, Inc. (KOA).

Of these new campers, 18 percent are African-American, 11 percent are Hispanic and 44 percent are millennials. And of these millennials, 54 percent are nonwhite. The KOA survey was conducted in January 2016 by Cairn Consulting Group, an independent market research firm with experience in the hospitality and services industries.

Although past research indicated many nonwhite groups, particularly African-Americans, do not feel welcome at public campgrounds, it appears these groups are responding to efforts to get them outdoors and feeling great about it. The intent to visit public campgrounds has become robust, with African-American, Hispanic and Asian-American campers expressing desire to visit these locations in larger numbers — and many packing up for the weekend to do so.

“We’re seeing how we define experiences in the outdoors evolve in a modern and meaningful way,” said KOA COO Toby O’Rourke. “The uptick among millennial and multicultural campers could represent a shift in how camping is perceived.”

That’s right, camping isn’t just for the Griswolds anymore, and that’s good for the industry. According to KOA, African-American and Hispanic campers are not only camping more, but are enthusiastic about the benefits of the activity, stating it allows them to spend more time with friends and family, reduce stress and be more physically active.

Even our abundant access to technology is working in favor of pitching tents, promoting greater mobility and knowledge of different campgrounds, especially for new campers. The KOA study noted that African Americans are most likely to bring along a variety of electronics while camping including smart phones (80 percent), and they are most likely to request Wi-Fi availability at a campground, which they use to look up information about the local area, trails and campgrounds.

At the same time, around 41 percent of all North American participants use email while camping – which is actually down from years prior, and campers who do check-in online (76 percent) while camping spend on average three additional days relaxing outdoors. So it evens out nicely.
And although the number of people who went camping in the United States has remained pretty consistent from 2008 through 2015, fluctuating between 41 and 45 million according to Statista, it’s become even more vital to know just who our campers are.

The takeaway is that camping hasn’t lost its mojo. Its availability and benefits are reaching more people who in turn will need new Stanley mugs, Kelty tents, Outdoor Research jackets and BioLite chargers. 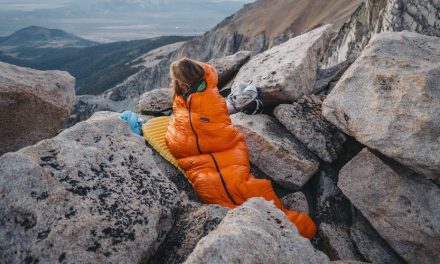 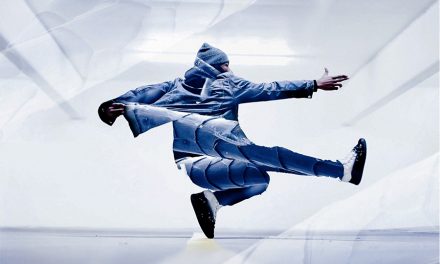 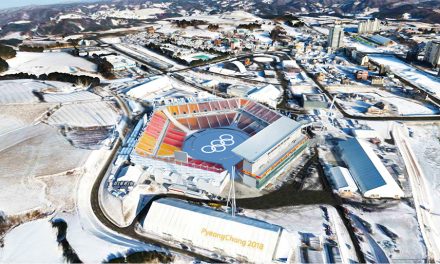 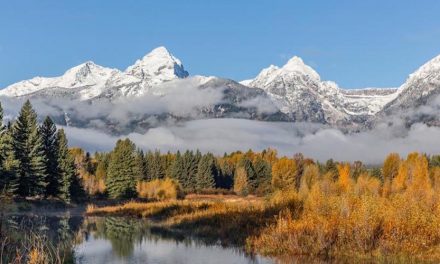