In the settlement, K.K. Maruzen and K.K. Seima admitted that the use of the term “White Shot” infringed Callaway Golf’s “White Hot” trademark, which is registered in Japan, the European Union, the United States and elsewhere. K.K. Maruzen and K.K. Seima also admitted that their “White Shot New Wave Twin Ball” putter was an imitation of the Odyssey White Hot(R) 2-Ball Putter and agreed to destroy their remaining infringing putters.

“Those that distribute infringing copies and knock-offs of our golf clubs are taking unfair advantage of consumers, our retail customers, our employees and our shareholders,” said Steve McCracken, Senior Executive Vice President and Chief Legal Officer of Callaway Golf. “We appreciate K.K. Maruzen’s and K.K. Seima’s cooperation in resolving this matter in a way that avoids such problems.” 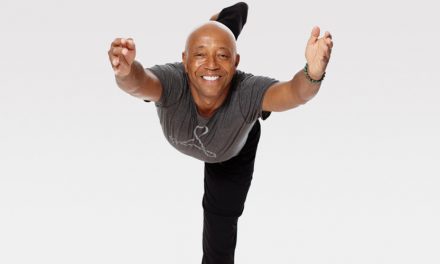 Retail Container Traffic to be Up 9% in April