Things are going better than originally anticipated for Callaway Golf,
Inc. in the third quarter as the company announced last week that it
expects net sales of $236 million for the period, up 22% from $194
million for the same quarter last year.  Following the sales jump,
earnings per diluted share are expected to come in between break-even
and two cents, including a gain of approximately three cents per
diluted share related to the sale of a building. In the third quarter
last year, ELY recorded a loss of 18 cents per share.
The company attributed the increase in sales for the quarter to “strong
sales across the woods, irons, golf balls, and accessories categories,”
with a “slight decline” in putters.

Gross margins are expected to be 40% of net sales, or 42% when
excluding the charges related to the companys gross margin improvement
initiatives.  In the third quarter of 2006, the company's gross
margin was 35% of sales, or 36% excluding integration and restructuring
charges. The company attributed the improvement in pro forma gross
margins to a positive contribution from this year's implementation of
gross margin improvement initiatives, as well as an increased mix of
sales of higher margin products.

Operating expenses, meanwhile, will decrease to 40% of sales, from 44% last year. 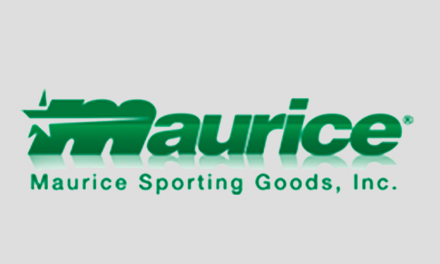