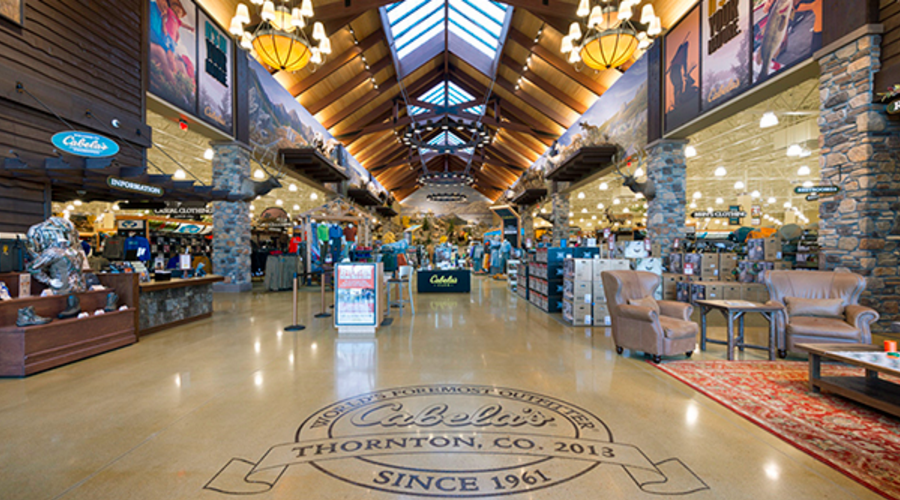 Cabela’s Inc. announced that it has filed definitive proxy materials with the U.S. Securities and Exchange Commission (SEC) in connection with the Special Meeting of Stockholders to approve the previously announced acquisition of Cabela’s by Bass Pro Shops.

The Special Meeting is scheduled to be held on July 11, 2017, at 8:00 a.m. local time. The meeting will be held at the company’s corporate headquarters, One Cabela Drive, Sidney, NE 69160. All stockholders of record of Cabela’s common stock as of the close of business on June 2, 2017 will be entitled to vote their shares at the Special Meeting either in person or by proxy.

As previously announced, Cabela’s entered into an agreement to be acquired by Bass Pro Shops for $61.50 per share in cash, subject to adjustment in certain circumstances. The Cabela’s Board of Directors unanimously recommends that stockholders vote “FOR” the proposal to adopt the merger agreement.

The transaction is expected to close in the third quarter of 2017, subject to approval by Cabela’s shareholders, the receipt of required regulatory approvals and the satisfaction of other customary closing conditions.