GSI seems to have turned a corner. After several years of bleeding red ink, the company has posted its first profitable year with a particularly strong fourth quarter. Net revenues were $135.8 million for the fourth quarter, a 42.6% increase over net revenues of $95.2 million for 2003. Net revenues from product sales through the sporting goods category increased 30.0% to $67.6 million, a 30.0% increase over the $52.0 million posted in Q4 last year.

Michael Rubin, GSICs chairman & CEO, told analysts and the media during a conference call that GSI is no longer a start-up company with a “compelling yet unproven idea,” and that the company has become an established profitable business. GSIC management also sees the positive trends in the sporting goods business continuing into 2005.

Rubin gave some interesting details about the companys advertising policies. For many Internet retailers, paying for search-term placement is a major portion of the companys ad-spend. GSI has managed to insulate itself from this cost by having its partners pay for all advertising expenses. If GSI pays for the advertising, then their retail partner does not receive a revenue share.

Looking forward, Rubin said that it is GSICs goal to add five to ten new partners per year across all of the companys business categories.

In related GSIC news, adidas has signed on as the companys newest internet commerce partner through a multi-year agreement under which the company will provide and operate a new, integrated e-commerce solution for adidas online store. The new online store is expected to launch during the summer.

Also, the company has recalled 4,300 of the FS-101 and FS-102 Spartan Sports electric scooters. Consumers should stop using recalled products immediately. A knob can loosen and cause the handlebar to detach from the scooter. Additionally, the folding joint lock on the model FS-101 scooter can break, causing the handlebars to release from the upright position.

GSI Commerce Solutions has received 28 reports involving the scooters handlebars. Twenty-two incidents involved the FS-101 scooter, including one report of a child who suffered a broken arm from the fall. There were six other incidents with FS-102 scooters with no reported injuries. 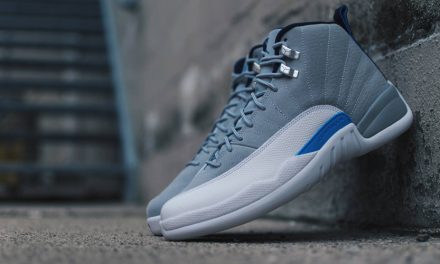 Ruger Names Gun Manufacturer of the Year by NASGW