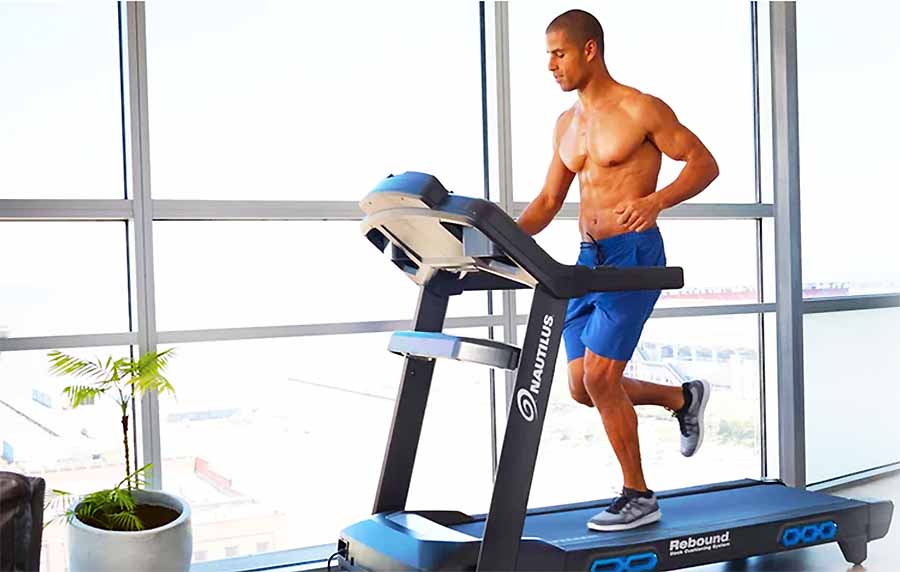 Nautilus Inc. on Monday reported earnings per share for the fourth quarter of 12 cents, easily topping Wall Street’s estimates by 26 cents. Revenue of $104.2 million was down 9.7 percent compared to the year-ago quarter, but it topped expectations by $4.4 million.

“We are seeing signs that the improvements made during the latter half of 2019 are beginning to benefit our business. New technology enhancements to our product offerings combined with more efficient advertising and reduced overall operating expenses resulted in overall improved results for the fourth quarter,” said Jim Barr, CEO.

“We enter 2020 in a stronger financial position, having recently secured a new $70 million Senior Secured Credit Facility. We are very encouraged by customer reception of our new digital platform and new product offerings as well as the improvements in our cost structure, but we are very early in our transformation process. Throughout 2020, we will continue to focus on unlocking the potential of our brands and returning the company to sustainable profitable growth, but we do not expect the changes we are making to our company will result in immediate linear quarterly improvements.”

Beginning February 1, 2022, the minimum liquidity covenant shall decrease to $5 million and only a minimum EBITDA covenant shall apply. Interest on the asset-based revolver shall accrue at LIBOR plus a margin of 1.75 percent-to-2.25 percent (based on average quarterly availability) and interest on the term loan shall accrue at LIBOR plus 5.00 percent. The Credit Facility will have a five-year term maturing on January 31, 2025, and the term loan shall contain amortization as scheduled in the credit agreement.

Guidance
The company does not plan to provide specific guidance on an ongoing basis but due to the timing of the fourth quarter 2019 release and the early stages of its business transformation, it is providing the following commentary: The company expects EBITDA from continuing operations to be a loss in the range of $4 million to $1 million. Capital expenditures for 2020 are anticipated to be in the range of $8 million to $10 million.