Bushnell to be Acquired by Alliant Techsystems

ATK, based in Anoka, MI, is best known for producing ammunition and rockets for the government and its defense group remains ATK’s largest business unit. The $3 billion publicly held company also developed some of the space-flight hardware used by the Mars rover Curiosity that landed last year. The expanded focus on sporting goods is expected to offset its lagging business in the defense sector, which has been the target of cutbacks.

On a conference call with analysts, Mark DeYoung, ATK’s president and CEO, said Bushnell will be integrated into ATK's Sporting Group under the leadership of Jay Tibbets “and we expect this acquisition to accelerate ATK's overall growth rate.”

“Bushnell's strength in sourcing, distribution and brand management offer us the opportunity to increase the reach and accelerate the growth of our existing accessories offerings,” said DeYoung. “In addition, ATK continues to increase its international presence, and Bushnell's international capabilities will support our expansion. Bushnell has a proven history of improving and growing the businesses it acquires. ATK plus Bushnell plus Savage results in a comprehensive product offering of ammunition, sporting arms, and
accessories.”

ATK expects to complete the transaction in ATK's third or fourth quarter of its current fiscal year ended March 31, 2014.

Blake Lipham, Bushnell Outdoor Products president and CEO, said in a statement, “The opportunity to join the ATK family will allow us to further support the emerging needs of our customers and consumers.”

ATK officials said Bushnell has historical sales growth in the mid-teens, which includes both organic and acquired growth. Organic sales growth has been approximately 7 percent per year from 2010 to 2012. With modest capital expenditure requirements, Bushnell also produces strong cash-flow generation.

Bushnell, based in Overland Park, KS, is a portfolio company of MidOcean Partners, a middle-market, private equity firm headquartered in New York. The firm has owned Bushnell since 2007, when it acquired it from another PE firm.

The deal comes as gun manufacturers have been thrust into the spotlight by the death of 20 first-graders and six adults at the Sandy Hook Elementary School in Newtown, CT, in December. 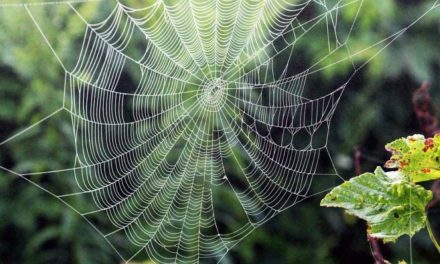