Burton Snowboards announced that both of its new flagship stores in the Bay Area are now officially open and ready for the holidays and the riding season. Burton’s new Haight Street store opened its doors to customers for the first time today, and last month Burton also opened a flagship store in Berkeley, just a quick stop off the highway on the way to Tahoe.

All of the product comes together in a space designed to pay tribute to the history of snowboarding and Burton’s Vermont roots, while also drawing inspiration from Haight-Ashbury’s colorful heritage. The store’s overall look brings together things that are commonplace in Vermont, like maple sugar shacks and family-owned general stores, with the rich heritage of Burton itself, having been based in Vermont for more than 35 years. Every design detail has a story, right down to the customized model train that chugs around the store, making a journey from Burton Headquarters in Vermont out to San Francisco, stopping at favorite snowboarding resorts and tourist landmarks along the way.

Fully stocked with gear for men, women and kids, the newly opened Haight Street store is definitely an experience and destination not to be missed. And to celebrate its launch, all are welcome at the store’s opening reception taking place this Saturday, December 21, with free food, drinks and good times all around.

With the two new Bay Area locations, Burton will have a total of eight flagship stores worldwide, including a store at the company’s Burlington, Vermont headquarters; a store at the Burton European Headquarters in Innsbruck, Austria; a location in New York City’s SoHo district; a Melrose Avenue store in Los Angeles, CA; a store in Chicago, IL and a location in the Harajuku district of Tokyo, Japan. 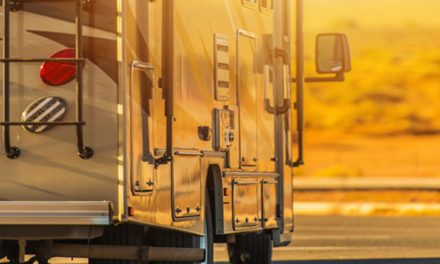 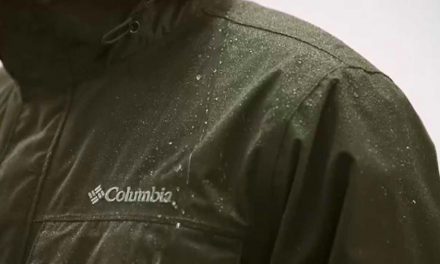