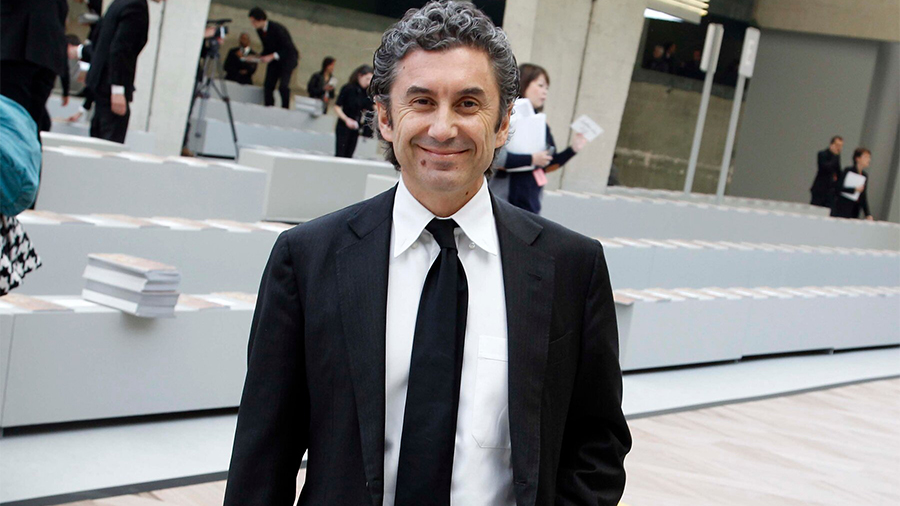 Salvatore Ferragamo SpA said it reached an agreement for Burberry Group Plc CEO Marco Gobbetti to become its general manager and chief executive officer at the end of the year.

Ferragamo said in a statement, “Marco Gobbetti, current CEO of Burberry, is an Italian manager with a long and relevant professional career in the luxury and fashion sector. Formerly CEO of Moschino, he spent 13 years in the LVMH group where he was CEO of Givenchy and Celine before taking up his current position in the British company listed on the London Stock Exchange. Marco Gobbetti will take up the position as soon as he is released from his contractual obligations.”

Ferragamo said a Board of Directors meeting of Salvatore Ferragamo S.p.a. is scheduled for July 1, 2021 for the necessary formalities.

In a separate statement, Burberry said Gobbetti would be leaving the British group at the end of 2021.