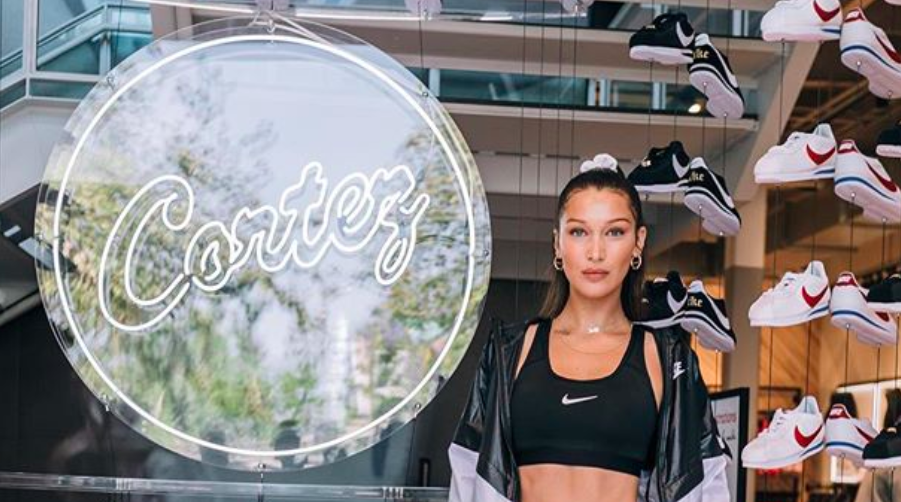 The Buckingham Research Group reiterated its “Buy” rating on shares of Nike and raised its price target to $71 from $64.

In a note to clients, analyst Scott Krasik wrote that while he continues to like Nike for the medium to long term under a backdrop of an improving North American wholesale channel and multiple tailwinds to drive gross margin higher, the stock price has jumped 24 percent since the last time Buckingham assessed the company following its Analyst Day on October 17. The 24 percent gain compares to a lift of 5 percent from the S&P 500.

Krasik wrote that given the “high probability” that North American sales and margins remained under pressure with Nike reporting results for its second quarter ended November 30 on December 21, the quarterly report will likely not be a catalyst for the stock.

Krasik added, “By the second half of this year though, we expect 1) better selling new products to scale 2) markdowns on apparel and older styles to diminish 3) FX to become a tailwind instead of a headwind and 4) potential accelerated share repurchase activity if management elects to repatriate overseas cash.”

The analyst further stated, “Longer term, NKE is investing to get closer to its consumer which is margin accretive in a digital world, at the same time, advanced manufacturing methods will drive product costs lower.”

Also on Monday, Telsey Advisory Group raised its price target from $61 to $68.

Cervélo to Deliver Exclusively Via IBDs in North America

Giant and Merida Expect a Record 2004…