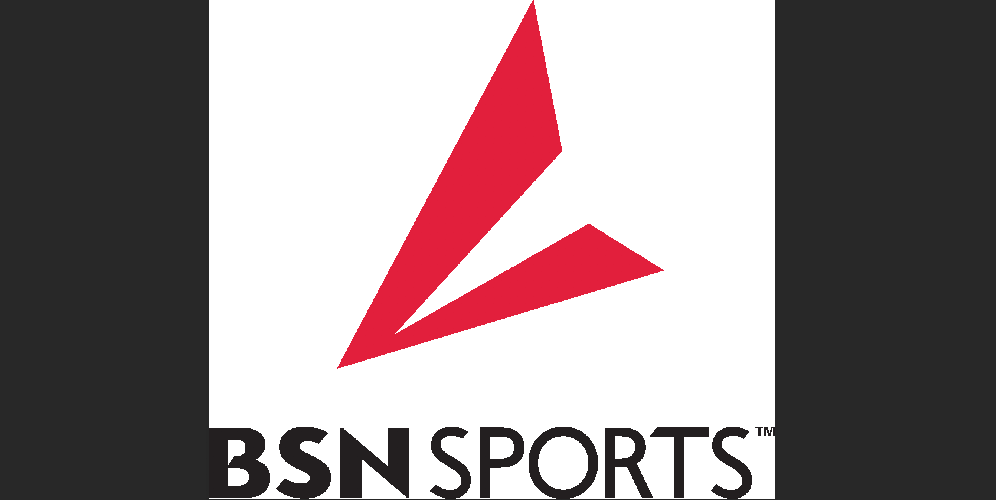 BSN Sports LLC Indianapolis, the local division of Dallas-based BSN Sports, reached a settlement with the U.S. Department of Labor after it allegedly discriminated against thousands of people who applied for jobs at the company’s Indianapolis production facility. BSN Sports does not admit liability and denies the allegations.

According to a news release from the U.S. Department of Labor, BSN Sports LLC Indianapolis will pay $600,000 in back pay and interest to more than 3,000 individuals it turned away from positions at the facility.

During a routine compliance evaluation, the U.S. Department of Labor’s Office of Federal Contract Compliance Programs (OFCCP) found that BSN Sports LLC Indianapolis discriminated against 1,880 Black, 1,188 white and 219 male applicants for general production positions such as picking, shipping and receiving, packing, production support, embroidery, digital fusion, and screenprinting who were not hired.

OFCCP found that the federal contractor also discriminated against 311 male applicants for production artist positions who were not hired.

“BSN Sports is working cooperatively with the U.S. Department of Labor to improve its compliance with federal law by resolving allegations of discriminatory hiring and agreeing to implement proactive measures in the hiring of applicants to production positions,” said Office of Federal Contract Compliance Programs Regional Director for the Midwest Region Carmen Navarro. “We appreciate this employer’s work towards reaching an agreement that will improve its training, policies and procedures.”

In addition to the distribution of back pay and interest under the agreement, BSN Sports LLC Indianapolis will ensure that its hiring policies and procedures are free from discrimination, according to the press release. The contractor will also provide job opportunities to 56 Black, 55 White and nine male applicants in general production positions and four male applicants in production artist positions. The company also agreed to provide training to all managers, supervisors and other company officials who oversee hiring decisions.