Brunswick Corporation reported net sales of $1.10 billion for the second quarter ended July 2, up 8.0 percent from sales of $1.015 billion in the year-ago period.


Operating earnings were up nearly two-fold to $107.9 million, including a gain from restructuring activities of $300,000, primarily resulting from the sale of certain idled marine properties. 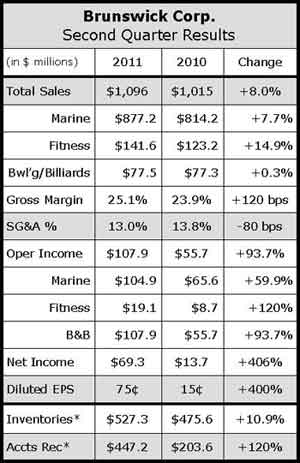 Decathlon Stores Are On Their Way Out 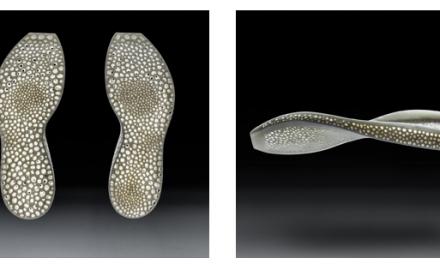 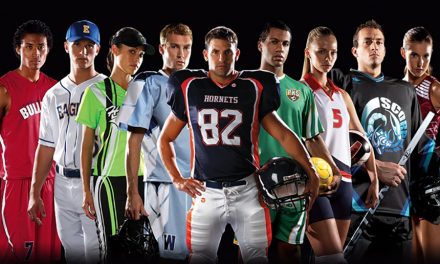