Net sales reached $621.7 million, up 10.1 percent versus second quarter 2012 net sales of $564.9 million, excluding sales from discontinued operations for both quarters. Results for the second quarter of 2013 and 2012 included sales of $1.0 million and $2.8 million, respectively, from brands and businesses the company has exited.

â€For the second quarter, we exceeded expectations with an improvement in adjusted EPS of over 100 percent. While consolidated net sales were up $57 million in the quarter – or 10 percent year-over-year – approximately $22 million of this amount was timing related, due to a shift in sales to the second quarter from the third quarter,â€ said Diane Sullivan, president and chief executive officer of Brown Shoe Company. â€Both retail and wholesale contributed to this quarterâ€s success, with Famous delivering record second quarter sales and operating profit and both of our wholesale platforms — Healthy Living and Contemporary Fashion — reporting double-digit increases in sales.â€

Famous Footwear second quarter 2013 sales of $388.2 million were up 10.8 percent year-over-year, while same-store-sales were up 6.8 percent. The strong performance was led by good sales growth in running, sandal and canvas shoe styles. During the quarter, the company closed or relocated 14 stores and added 19 new stores, as average revenue per square foot continued to improve.

Inventory at the end of the second quarter was $615.9 million, up from $586.0 million in the prior year. Wholesale inventory was up 4.3 percent, while Famous Footwear inventory was up 3.4 percent.

At quarter-end, Brown Shoe Company had $498.1 million in availability under its revolving credit facility and $53.1 million in cash and cash equivalents. The companyâ€s debt-to-capital ratio improved to 34.2 percent from 43.6 percent in the second quarter of 2012.

â€Despite uneven weather patterns and a decline in retail traffic, our performance in the first half of the year exceeded expectations. As a result, we are increasing our adjusted EPS guidance to $1.27 to $1.32 for fiscal 2013,â€ said Russ Hammer, chief financial officer of Brown Shoe Company. â€However, approximately $22 million of back-to-school and wholesale sales — or approximately $0.09 of adjusted EPS — shifted to the second quarter from the third quarter this year, and those sales have already been accounted for in our second quarter results. For the back half of the year, we are maintaining a realistic but cautious stance, as we continue to monitor the macro retail environment.â€ 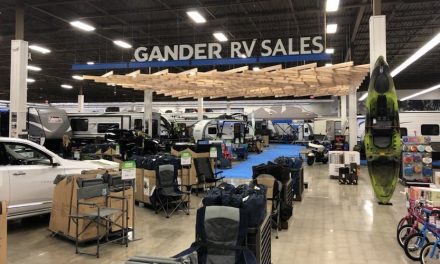 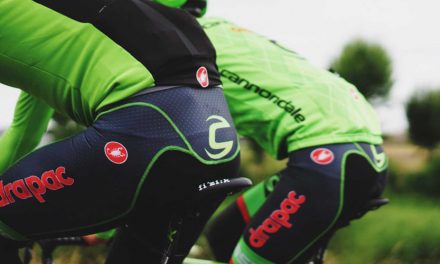