The Vitality Liverpool Half Marathon will start and finish at the city’s Pier Head at the iconic Liverpool Waterfront, a UNESCO World Heritage Site. The route will also take runners past some of the city’s key landmarks including Albert Dock, Museum Of Liverpool, Liverpool Cathedral, Sefton Park Palm House and Otterspool Promenade.

Last year’s event was the 21st anniversary of the Liverpool Half Marathon, which attracted almost 7,000 runners representing 21 overseas countries.

This year’s participants so far include runners from European countries Belgium, Denmark, France, Germany, Norway, Spain and Sweden, as well as a number of runners travelling from further afield, representing Hong Kong and the USA.

Race director Alan Rothwell said: “To have Brooks on-board as a race partner for this year’s Liverpool Half Marathon is fantastic news. The event is firmly established in the region’s race calendar and attracts a large contingent of runners who travel from across the world to take part.”

Events and Retail Marketing Coordinator at Brooks, Sara McMahon, said: “Brooks are delighted to be involved with Vitality Liverpool Half Marathon. The Vitality Run Series has a close synergy with Brooks by inspiring people to be active and we believe that the partnership will be a huge success. We look forward to seeing you there on race day!” 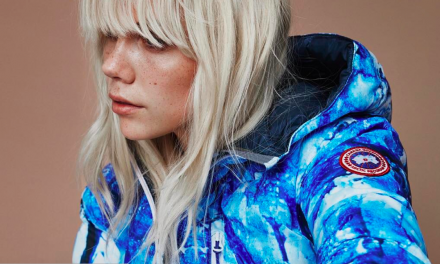