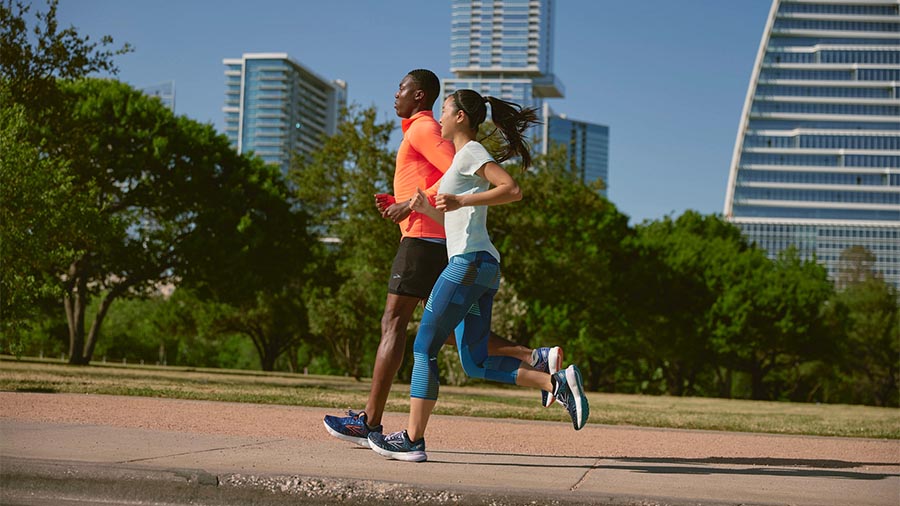 Brooks Running reported sales grew 11 percent year-over-year in the second quarter. In the face of ongoing economic and supply chain stressors, Brooks said it began to meet strong demand in May, keeping the company on track for projected double-digit revenue growth in 2022.

The Seattle-based running brand also said that for the second consecutive quarter, it held the top spot in the U.S. adult performance running footwear market with a 21 percent market share based on revenue, according to The NPD Group.

Brooks captured five of the Top 25 adult performance running footwear shoes at U.S. retail in the first half of 2022 with the Ghost 14, Adrenaline GTS 22, Adrenaline GTS 21, Revel 5, and Glycerin 19. The Ghost and Adrenaline maintained their positions as the Top 2 selling franchise lines in the U.S. market, with a combined 14 percent of sales revenue, according to The NPD Group.

“We’ve seen great excitement over our revolutionary nitrogen-infusion technology and the launch of our Glycerin 20 franchise, and we look forward to bringing the carbon neutral Ghost 15 to runners this November,” said CEO Jim Weber.

While the running footwear market in the U.S. was down 10 percent in Q2 versus last year, according to The NPD Group, Brooks’ long-term growth outlook remains positive as global participation is expected to grow coming out of the pandemic and outpace historical trends.

Manufacturing recovery allowed Brooks to meet demand beginning in May and launch the anticipated Glycerin 20 franchise in June, both key factors in achieving 12 percent revenue growth in the U.S. and 38 percent revenue growth in Europe, the Middle East and Africa (EMEA) regions in the second quarter. Brooks also soft launched into the China market in Q2, focused on digital sales. With over 20 million consumers in China running, the country represents a large market for premium running footwear, with over $1.5 billion in sales and 13 million pairs sold annually.

Other quarter highlights include launching its latest footwear innovation in engineered midsole technology with the nitrogen-infused DNA Loft v3, featured in the Glycerin 20 franchise or Caldera 6 shoes. Developed through the brand’s BlueLine Lab, the nitrogen-infused technology offers more cushioning in the midsole without sacrificing weight.