Brooks Reaches Half a Billion in Annual Sales 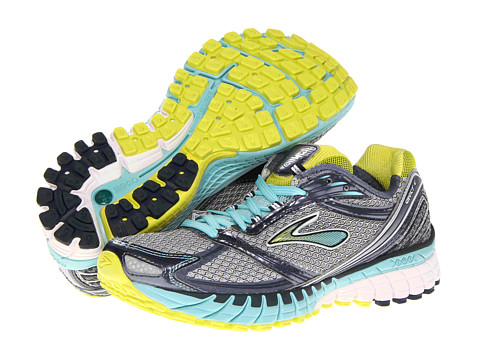 The company, owned by Berkshire Hathaway, also moved into a new state-of-the-art global headquarters and celebrated its 100-year anniversary.

According to POS data, Brooks grew its No. 1 market share position at specialty running account stores (SRAs) nationwide for the rolling year (December 2013 through November 2014) to 31 percent in performance running footwear retail dollar share – a noteworthy gain given the channel’s pace drop in running shoe sales driven by declines in men’s and barefoot styles. Brooks’ Ghost 6 shoe held the No. 1 position in the growing neutral footwear category at SRA, where 44 percent of total running shoes sold during the rolling year were neutral styles. Meanwhile at SRA, Brooks’ Adrenaline GTS shoe remained the top choice for runners in its category for the sixth year in a row.

In 2014, Brooks also earned awards from editors, wear testers and industry experts, including:

“2014 was indeed a year of milestones for Brooks, and the future of the running lifestyle and marketplace is as bright as ever. We remain committed to being a thought leader in running, evolving our brand to keep pace with runners’ wants and needs and creating relevance mile after mile,” said Jim Weber, CEO of Brooks Running company. “As millions of people around the world make running a key part of their fit, healthy lifestyles, our goal is to be their number one choice for gear.”

Brooks said it aims to continue its momentum in 2015 by further refining its award winning footwear collection, unveiling an all-new performance apparel line and introducing two new styles in the Brooks Moving Comfort Collection of sports bras. The completely overhauled Brooks apparel collection is steeped in runner insight and built from the ground up to meet runners needs on and off the run. It takes design inspiration from simplicity, minimalism and functionality found in Scandinavian culture, yielding timeless pieces that provide ultimate functionality and a clean aesthetic. Mixing art with science, the apparel line utilizes the company’s proprietary DriLayer family of high quality, moisture-wicking fabrics that are optimized to keep runners performing at their best. Meanwhile, the Brooks Moving Comfort Collection will welcome the Uprise Crossback and Uplift Crossback sports bras; two lightweight and versatile crossback styles that provide support and shape in a fashion-forward silhouette.

Brooks formed a Board of Advisors in 2012 to help chart its course in leading the performance running marketplace and becoming the No. 1 choice for runners worldwide and scale globally. Brooks’ Board members include:

Brooks is pleased to announce the addition of even more horsepower to its Board of Advisors by welcoming new member Adam Brotman. Chief Digital Officer for Starbucks Coffee company, Brotman brings experience in creating consumer connections in the digital realm at one of the pre-eminent, values-driven experiential brands in the world. 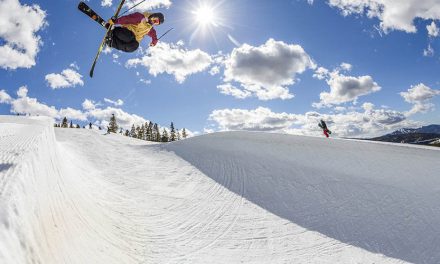 The Fear Of Returning To Snow 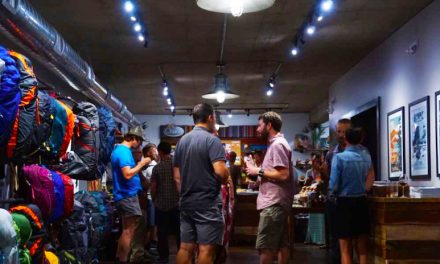 And More From the MandA Grapevine