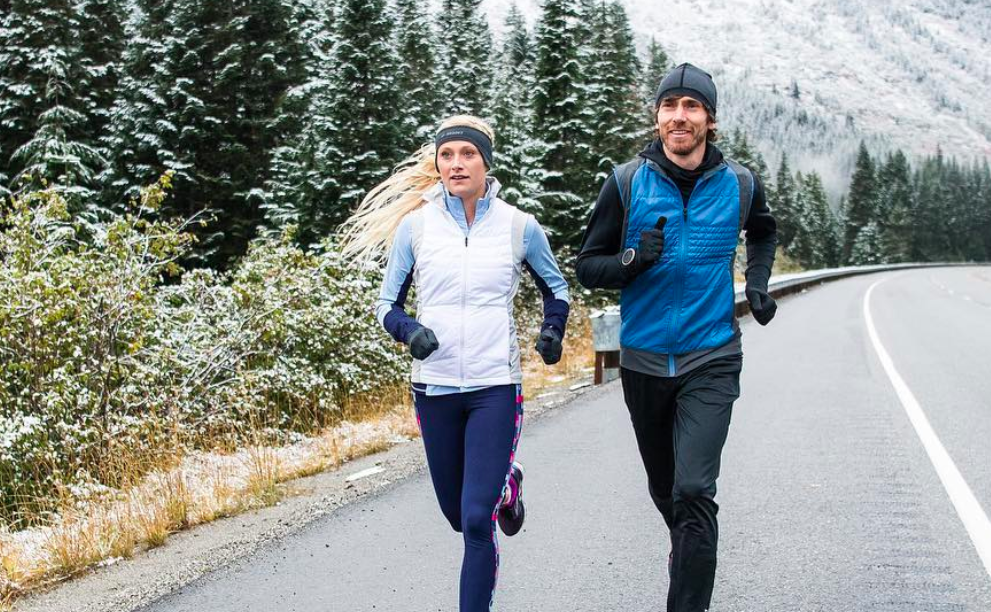 In the blog entry, Weber noted a number of milestones for Brooks, which is owned by Berkshire Hathaway, over the last year:

The brand’s athletes – including the Brooks Beasts and Hansons-Brooks Original Distance Project (ODP) – also made strides, including:

“What you can expect from Brooks in 2018 is more Run Happy,” Weber wrote in the blog. “We are challenging ourselves to find new ways to inspire people to run and be active and celebrate the run at every turn. This year we’ll introduce more new technologies and products than ever before. Our goal as always is to meet the needs runners have while delivering crave-worthy experiences and performance. In 2018, our team will not disappoint.”

In late October, Brooks reported an 11 percent increase in third-quarter revenue year over year that officials. The gains were driven by demand for the Ghost and Adrenaline GTS, which grew 39 percent and 30 percent respectively, as well as early success of the Brooks Levitate with DNA AMP, a new shoe that focuses on energy return

At the time, official said the third quarter marked a “return to growth” for Brooks with the brand increasing share in the $100 and above running shoe category while also noting that the overall performance running category was “showing signs of stabilizing.”

In 2016, Brooks surpassed the $500 million annual revenue mark for the year, a key milestone for the brand.

The Buckle March Same-Store Sales Down 3.1%