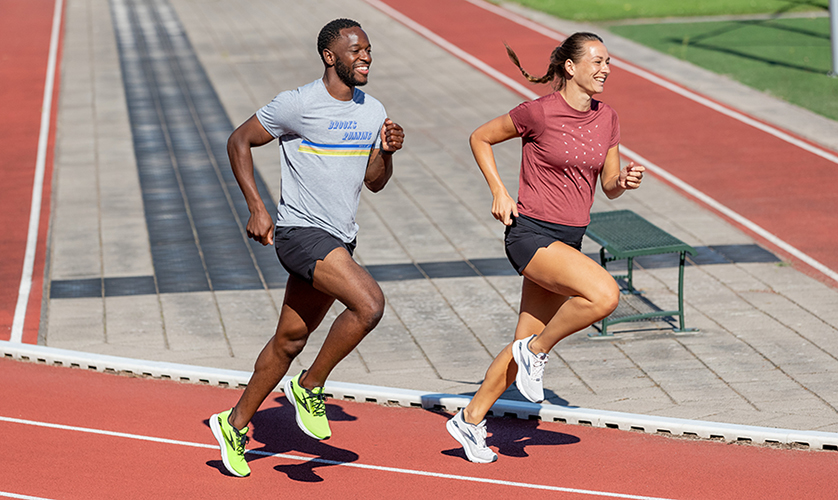 “In 2020, the Brooks team stayed very close to the runner for cues on how to navigate the uncertainty caused by global retail and supply chain disruptions,” said Jim Weber, CEO, Brooks Running. “We quickly found new demand signals to track shifts in running participation and shopping behavior and acted decisively to engage runners and gain market share in every channel of distribution.”

Brooks’ investment in its consumer research, Run-Sight Lab, and focus on runners presented an advantage and contributed to its success in 2020, said the brand. By adjusting its approach and reinforcing its omnichannel distribution support to engage with runners, its product was easier to find.

Brooks’ sales and operations team also created a process that included a demand model to replace retailer signals with cues coming from digital sell-through and running participation. By the middle of the year, its customer-focused approach showed demand for products exceeded 2019 sales and offered the company the green light to continue production.

Within the final two months of 2020, Brooks was the No. 1 adult performance running footwear brand in the athletic specialty/sporting goods (ASSG) channel according to NPD, generating momentum leading into 2021.

In 2020, during brick & mortar retail closures, Brooks sales online shifted north of 75 percent, stabilizing 46 percent by year-end. Brooks’ multi-channel presence mattered with the runner in control of their shopping journey as they moved from physical stores to online shopping.