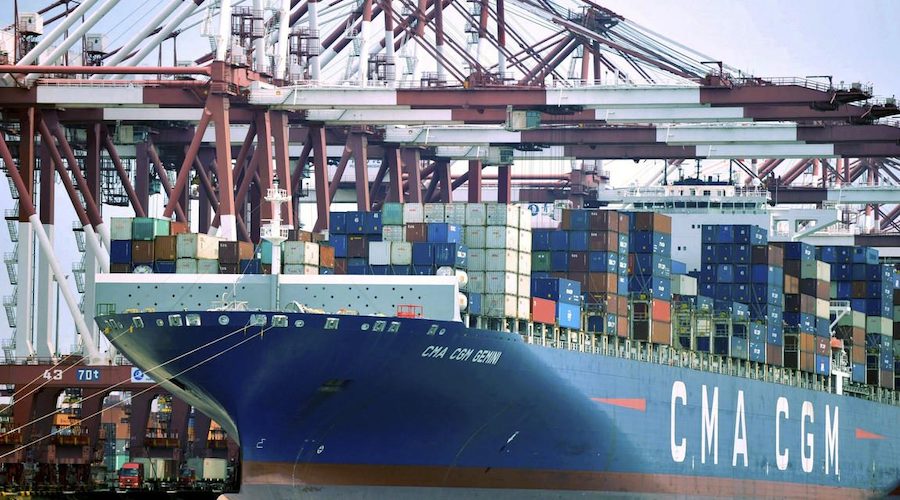 President Trump agreed to a limited trade agreement with Beijing that will roll back existing tariff rates on Chinese goods and cancel new levies set to take effect Sunday as part of a deal to boost Chinese purchases of U.S. farm goods and obtain other concessions, according to people familiar with the matter.
Trump met top economic and trade advisers on the agreement for an hour Thursday, and senior administration officials were making calls to tout the outlines of an agreement. The president agreed to significant reductions on tariffs he has placed on $360 billion of Chinese goods in return for China’s commitment to purchase American farm products and make other concessions, the people said.
Trump is expected to make an official policy announcement on Friday about progress toward a trade deal he initially announced in October.

Look for more on this developing story at sgbonline.com and at SGB Executive on Friday.