Boy Scouts May File For Bankruptcy 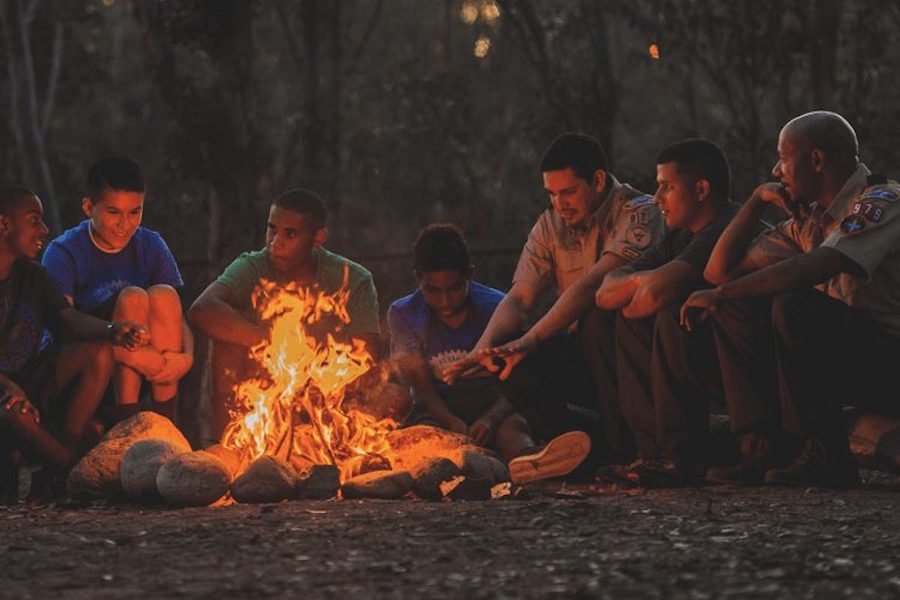 The Boy Scouts of America is considering filing for bankruptcy as it faces eroding membership and a ramp up in legal costs over how it handled allegations of sex abuse, according to a report in the Wall Street Journal.

The Chicago law firm Sidley Austin LLP has been hired to prepare for a possible chapter 11 bankruptcy filing, sources told the Journal. The paper reports filing for bankruptcy would stop civil proceedings and give the Boy Scouts an opportunity to negotiate settlements.

The Boy Scouts have been at the center of sexual-abuse scandals in the past, and the organization is facing a number of lawsuits that allege inappropriate conduct by employees or volunteers in incidents dating back as far as the 1960s. A number of recent lawsuits allege the non-profit did not do enough to prevent sexual predators from becoming scout leaders.

The Boy Scouts has also reportedly lost two-thirds of its members — about 4 million boys — since the 1970s, the Journal reported.

The Mormon church recently denounced the Scouts and pulled its 400,000 boys from the program, AP reported.

The Girl Scouts of America are also suing the Boy Scouts over trademark infringement after the Boy Scouts announced they would begin accepting girls into the program, the New York Times reported.

“We are working with experts to explore all options available to ensure that the local and national programming of the Boy Scout of America continues uninterrupted,” said Surbaugh. “We have an important duty, and an incredible opportunity, to focus as an organization on keeping children safe, supported and protected, and preparing youth for their futures through our nation’s foremost program of character development and values-based leadership training.”

“We believe (the victims), we believe in fairly compensating them and we have paid for unlimited counseling, by a provider of their choice, regardless of the amount of time that has passed since an instance of abuse. Throughout our history we have taken proactive steps to help victims heal and prevent future abuse. I want to stress that at no time in our history have we knowingly allowed a sexual predator to work with youth, and we always seek to act swiftly when alerted to abuse allegations,” Surbaugh wrote. 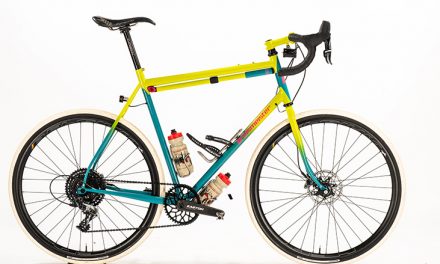 NAHBS Postpones Show Due To Coronavirus