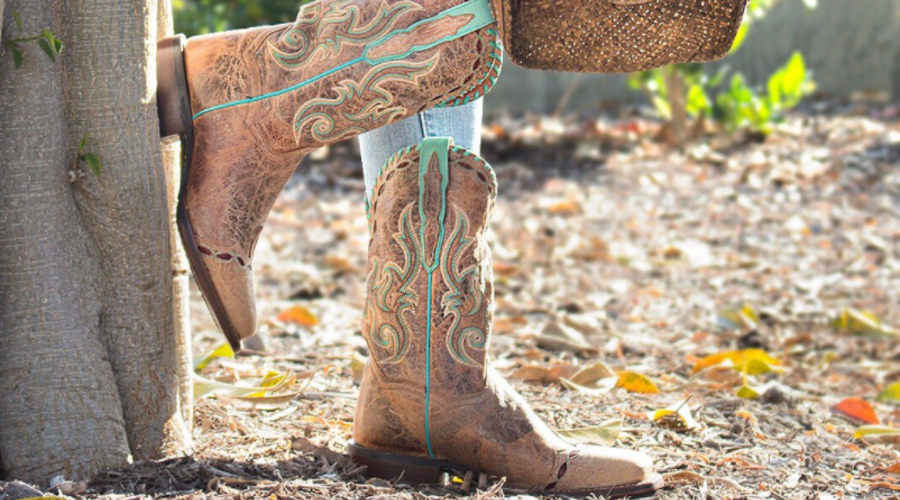 Net sales increased due to the opening of 11 new stores over the past twelve months, a 1.3 percent increase in same store sales, and sales from the recently acquired Country Outfitter site.

Selling, general and administrative expense was $36.5 million, or 26.2 percent of net sales, compared to $36.3 million, or 27.2 percent of net sales in the prior-year period. Selling, general and administrative expenses declined as a percentage of sales as a result of lower corporate payroll and overhead costs.

The company opened one new store and ended the quarter with 220 stores in 31 states.

Jim Conroy, chief executive officer, commented, “We are encouraged with our start to fiscal 2018 as sales and earnings per share both exceeded expectations. Same store sales increased 1.3 percent as low single-digit growth in our physical stores and a strong double-digit gain in our bootbarn.com business more than offset a decline at sheplers.com. We believe our commitment and focus on the store business have helped return us to positive store comps during the quarter, a trend that has carried into the second quarter. Importantly, our stores in oil and gas markets also continued to improve, highlighted by a low single-digit sales increase for our stores in Texas. Meanwhile, we continue to make progress on improving organic search and increasing the site speed at sheplers.com following the technical problems we encountered upon transition of the e-commerce site to a new software platform in February. Despite this temporary setback, we believe an upgraded e-commerce platform was a necessary investment, and will position us well for the next level of omni-channel leadership and contribute to future earnings growth.”

For the fiscal year ending March 31, 2018, the company continues to expect:

For the fiscal second quarter ending September 30, 2017 the company expects: