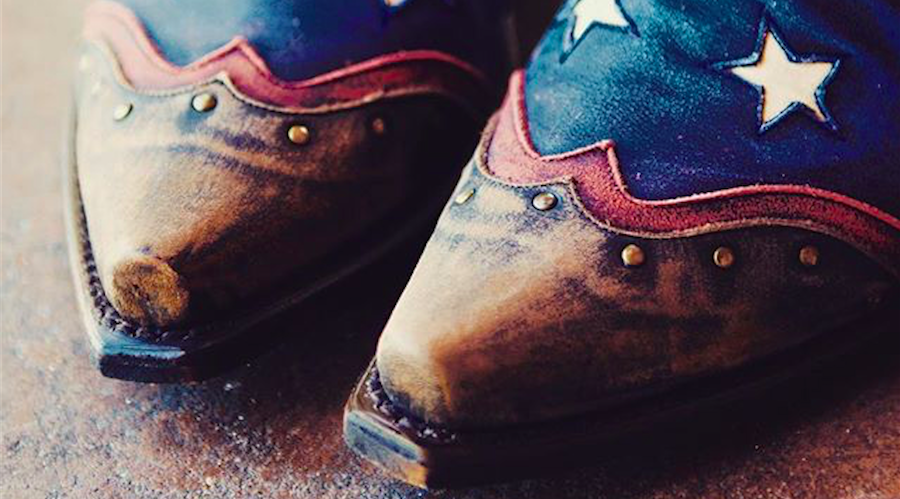 Net income for the leading western and work retailer in the U.S. reached $2.6 million, or 10 cents per share, in the quarter compared to $1.0 million, or 4 cents, in the prior-year period. Excluding non-recurring items in both periods, adjusted net income improved 32.0 percent to $3.3 million, or 12 cents a share, but below guidance calling for earnings in the range of 17 to 20 cents.

On a conference call with analysts, Jim Conroy, president and CEO, said that while comps in its physical stores declined to low-single digits, a modest sequential improvement was seen versus the third quarter. He said the improvement was largely the result of sales in stores outside of markets impacted by oil and other commodities.

“We had identified the metrics that are underperforming and have a team comprised of both internal executives and outside parties focused on rectifying the issues,” said Conroy. “While we’re clearly disappointed that sales have been negatively impacted post conversion, we believe that the new platform will benefit us long-term and we will continue to work hard to improve the site performance and return Sheplers.com to positive sales growth.”

Finally, overall operating expense in the latest quarter to come in higher than projected in part due to costs of outside services primarily related to transitioning and operating the newly-acquired Country Outfitters e-commerce site. The above-plan costs also reflected unanticipated store expenses, store repairs and maintenance.

Gross margin in the quarter improved to 30.3 percent of sales in the quarter from 28.4 percent a year ago. The improvement primarily reflects merchandise margin expansion and occupancy leverage. Said Conroy, “Although we saw improvement in our merchandise margin, the combination of slightly negative consolidated same-store sales and some unanticipated operating expenses resulted in fourth quarter earnings per share well below our most recent guidance.”

Country Outfitters is a pure-play e-commerce retailer targeting a younger female western fashion customer and is expected to expand Boot Barn’s customer base to a broader demographic.

“In fact, we performed an analysis of Country Outfitters customers and determined that the majority are not currently active purchasers from either the Boot Barn or Sheplers brand.,” said Conroy. With the addition of Country Outfitters, Boot Barn now owns three of the top four highest traffic-generating websites in the western and work wear industry. Boot Barn will continue to operate Country Outfitters as a separate website and sales channel while looking to take advantage of synergies within its existing infrastructure.

Regarding efforts to expand top-line growth, Conroy said same-store sales at stores have turned positive during the first two months of the first quarter. Said Conroy, “We are now seeing stabilization in the price of oil and an increase in rig count and we believe that the strength in sales of flame resistant apparel we’re seeing is a leading indicator of a recovery in store sales in the oil markets.”

Other ways Boot Barn is looking to drive same-store sales is to further grow its commercial accounts business, expand efforts to reach Hispanic customers, and overall increase interaction with customers though events such as in-store concerts by local musicians and professional line dancing lessons. Assortments are being broadened, including in performance work boots and shorter top booties. A new advertising agency has been hired with a goal of introducing Boot Barn to a “broader set of customers” and a Boot Barn branded credit card is being introduced later this year.

Among other key initiatives, private brands, led by its Cody James and Shyanne labels, increased penetration by 100 basis points in the fourth quarter to represent 11 percent of its total sales. Private brands are expected to expand another 100 basis points this year at a merchandise margin that is a 1000 basis points higher than product purchased from its third-party vendors

Regarding expansion plans, 12 stores were opened in its past year. Another 12 openings in addition to six remodels are planned for its current fiscal year.

“As we look ahead to the remainder of fiscal 2018, our current momentum combined with the addition of Country Outfitters, and a number of initiatives underway has us feeling good about capturing additional market share and further strengthening our industry-leading position,” said Conroy.

For its first quarter ended July 1, Boot Barn is projecting flat consolidated same-store sales and break-even earnings. For its current fiscal year, the company expects flat to slightly positive consolidated same-store sales growth and EPS between 52 and 57 cents a share. Excluding an estimated 3-cents benefit last year due to 53rd week, earnings should compare to 52 cents in fiscal 2017.