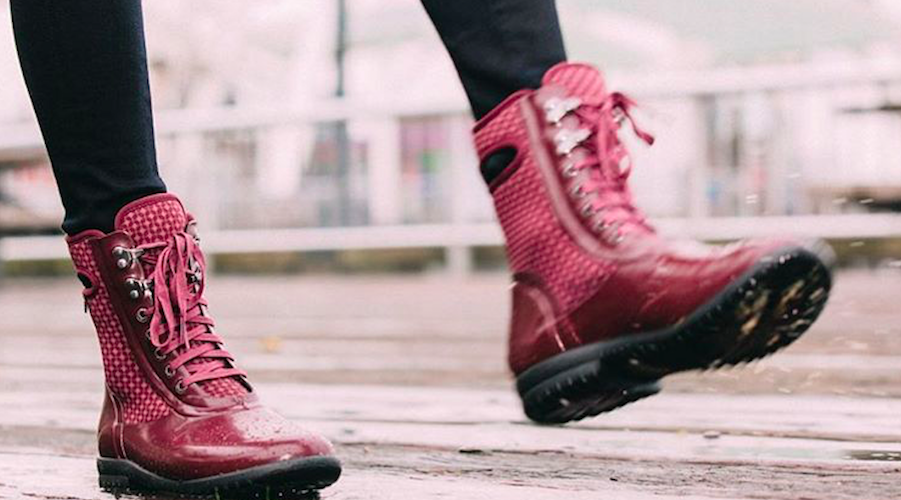 Net sales in the North American wholesale segment, which include North American wholesale sales and licensing revenues, were $45.6 million for the second quarter of 2018, up 8 precent compared to $42.3 million in the second quarter of 2017. Within the wholesale segment, net sales of the Florsheim brand were up 30 precent for the quarter, driven by strong new product sales in the national shoe chain and department store trade channels. Net sales of the Nunn Bush and Bogs brands were up 4 precent and 6 precent, respectively, for the quarter.

Bogs’ gain represents a bounce-back. Sales were down 2 percent in in the first quarter. Bogs sales declined 9 percent in 2017, due mostly to lower sales to outdoor retailers. In 2016, Bogs’ revenues dropped 23 percent, mainly due to the continued impact of the mild 2015/2016 winter season, as retailers carried over Bogs inventory into the 2016/2017 winter season.

Net sales in the North American retail segment, which include sales from the company’s Florsheim retail stores and its internet business in the United States, were $4.6 million in the second quarter of 2018, down 3 precent compared to $4.8 million in the second quarter of 2017. Same-store sales (which include U.S. internet sales) were up 2 precent for the quarter due to increased sales on the company’s websites. Retail earnings from operations increased to $222,000 this quarter from $184,000 in last year’s second quarter, mainly due to the benefit of closing unprofitable stores since last year.

“Our growth for the quarter came from our North American wholesale segment led by our Florsheim brand,” stated Thomas W. Florsheim, Jr., the company’s Chairman and CEO. “At the same time, our overseas businesses were challenged by the tepid retail environment in their markets. Overall, we had a solid quarter, but we continue to work on the soft spots in our business and are excited to build upon our positive momentum in the second half of the year.”

Sustainable Apparel Coalition to Expand On Work by OIA and Nike