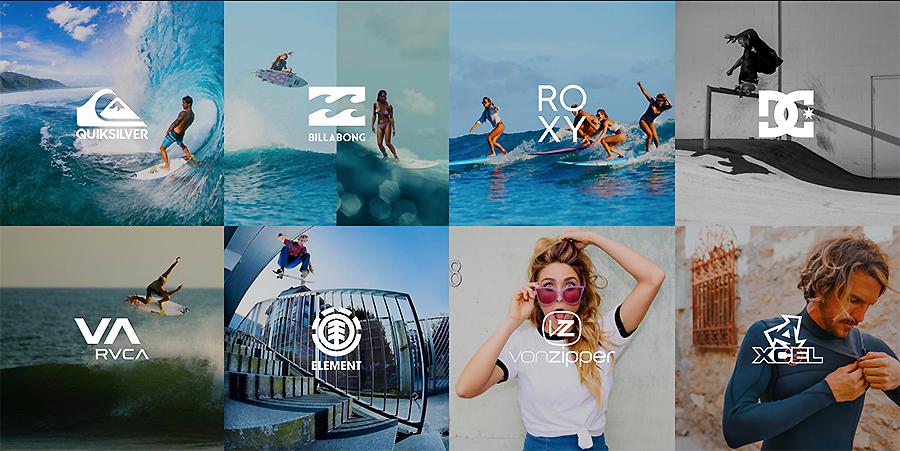 S&P said it viewed the transaction as tantamount to a default due to the company’s distressed position and because term loan lenders did not receive adequate compensation for being relegated to a junior position in the capital structure. S&P said it is now raising its issuer credit rating on Boardriders to ‘CCC’ from ‘SD’, which reflects an updated view of the company’s still distressed credit risk underpinned by an unsustainable capital structure, high debt service burden, and potentially tight covenant cushion when the covenant becomes effective in first quarter 2022.

In addition, S&P said it is assigning its ‘CCC’ rating to the company’s recently issued super senior term loan with a ‘4’ recovery rating indicating its expectation of average (rounded estimate: 35 percent) recovery.

S&P is also raising its ratings on the $119 million remaining balance on the company’s legacy 2024 term loan to ‘CC’ from ‘D’ with a ‘6’ recovery rating indicating its expectations of negligible (rounded estimate: 5 percent) recovery.

The negative outlook reflects that it could lower the rating if the company’s turnaround plans are unsuccessful thereby pressuring cash flow and liquidity such that default becomes inevitable within six months.

S&P said, “Despite obtaining needed liquidity, we view Boardriders’ capital structure and its debt service burden as unsustainable. The recent transaction provided Boardriders with needed liquidity to fund its operations for the next several quarters, but the company’s leverage is still very high. We expect it to generate negative EBITDA in fiscal 2020 (ending October 31, 2020). Although we expect substantial improvement in fiscal 2021 due to cost reductions and the nonrecurrence of pandemic-related store closures, we still expect leverage to be high over the next two years. In addition, we forecast the company’s reported EBITDA in 2021 will barely cover its cash interest expense, and we expect it to generate negative free cash flow for the next two years.

“We believe Boardriders will continue to face significant hurdles in turning around the business. The company will continue to face the same challenge it faced before the pandemic hit: restoring sales growth after several years of flat to declining revenue. Constant currency revenue was roughly flat in fiscal 2018 and declined in the mid-single-digit percentages in 2019, primarily due to planned retail store closures, declines in its DC brand, and a ransomware attack that shifted some sales into early fiscal 2020. After completing most of its initial restructuring and cost-savings initiatives in fiscal 2019, the company planned to shift its focus to growth investments, but those plans were derailed by COVID-19. Now that it has additional liquidity, we expect the company to resume its growth initiatives, primarily those focused on digital marketing and eCommerce. However, the company has to increase its spending to achieve growth, which may deplete its recent liquidity injection if sales growth doesn’t accelerate significantly in the coming quarters. A poor holiday selling season could extend its losses into next year and prevent it from investing sufficiently in the business to complete a successful turnaround.

“We believe another restructuring is possible in the next 12 months because we forecast Boardriders will have minimal headroom under its new leverage covenant. One of the tranches of Boardriders’ new super senior term loan has a 6.5x leverage covenant that will be tested starting the first quarter of fiscal 2022 (the quarter ending January 2022). This means the company has a little more than one year to execute its turnaround plan and significantly improve EBITDA such that it is in compliance with the leverage covenant. We forecast the company will have minimal headroom under this covenant. If the company encounters additional operating challenges and underperforms our forecast, we believe it could engage in another distressed restructuring transaction to amend the covenant and reduce the debt burden.

“The negative outlook reflects that we could lower the rating if the company’s turnaround plans are unsuccessful thereby pressuring cash flow and liquidity such that default becomes inevitable within six months.

“We believe a default could become inevitable within six months if low sales numbers keep the company unprofitable and cause another liquidity shortfall, or if it becomes highly apparent it will violate its leverage covenant prompting it to engage in another distressed restructuring transaction.

“We could consider a positive rating action once the demand for the company’s products improves such that unadjusted EBITDA is well in excess of its cash interest expense, it is able to fund its working capital and growth initiatives, and it becomes less likely the company will breach its leverage covenant when it begins to be tested in January 2022.” 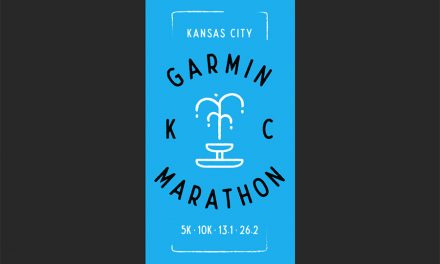 Life is Not So Good after Database Security Breach…